Living with addiction in Kathmandu 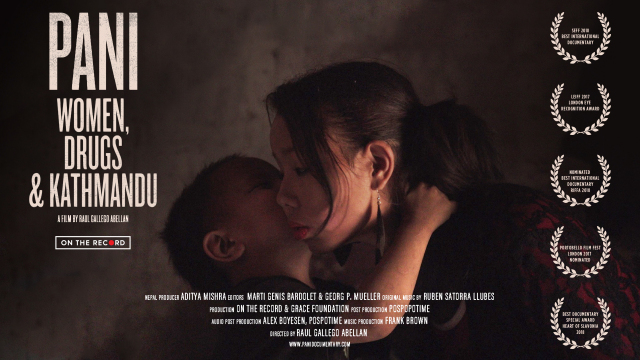 In Kathmandu, life for female opioid addicts is hard. Shunned by society and with limited access to rehabilitation services, many turn to sex work and petty crime to survive. Living in the shadows, they endure a cycle of abuse at the hands of clients, drug dealers and corrupt officials. This powerful and intimate doc offers unique access into the lives of eight brave women, charting their struggles to live on and recover against the odds.

Reviews and More
For more information on the Making Of the film, see here.
Festivals

One of the most awarded video journalist of his generation, Raul has been pioneer in producing innovative and compelling online news and documentaries, experimenting with new ways of news storytelling. His work with TVE, TV3 Catalonia, The Associated Press TV News and Channel 4 has led him around the world, to war zones, natural disaster sites and social unrest issues, always trying to tell empowering and moving stories. His impactful work has received multiple prestigious awards including The Royal TV Society award, the WAN-IFRA Asian Digital Media Award and the coveted Miguel Gil Award. 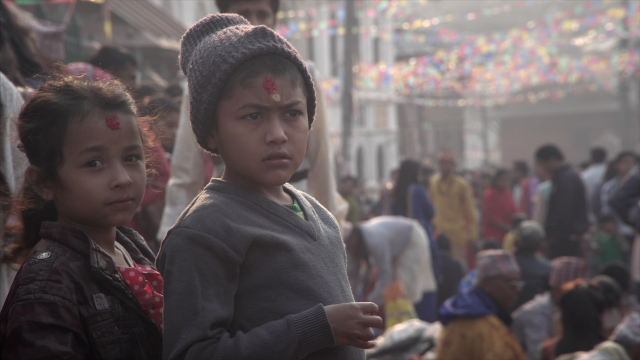 Pani; Women, Drugs and Kathmandu was produced with the purpose of having a real impact in the lives of the women that appear in the film, and also to help and inspire other female users that are suffering addiction on their own. The documentary is supporting a crowdfunding campaign initiated by Grace Foundation in Nepal, one of the few rehab centres for women in the country. The aim of the crowdfunding is to collect enough money to provide free treatment for female drug users that want to leave behind their addiction but cannot afford any rehab treatment.

​The crowdfunding campaign is using the platform Generosity by Indiegogo.