A testament to the power of community organisation 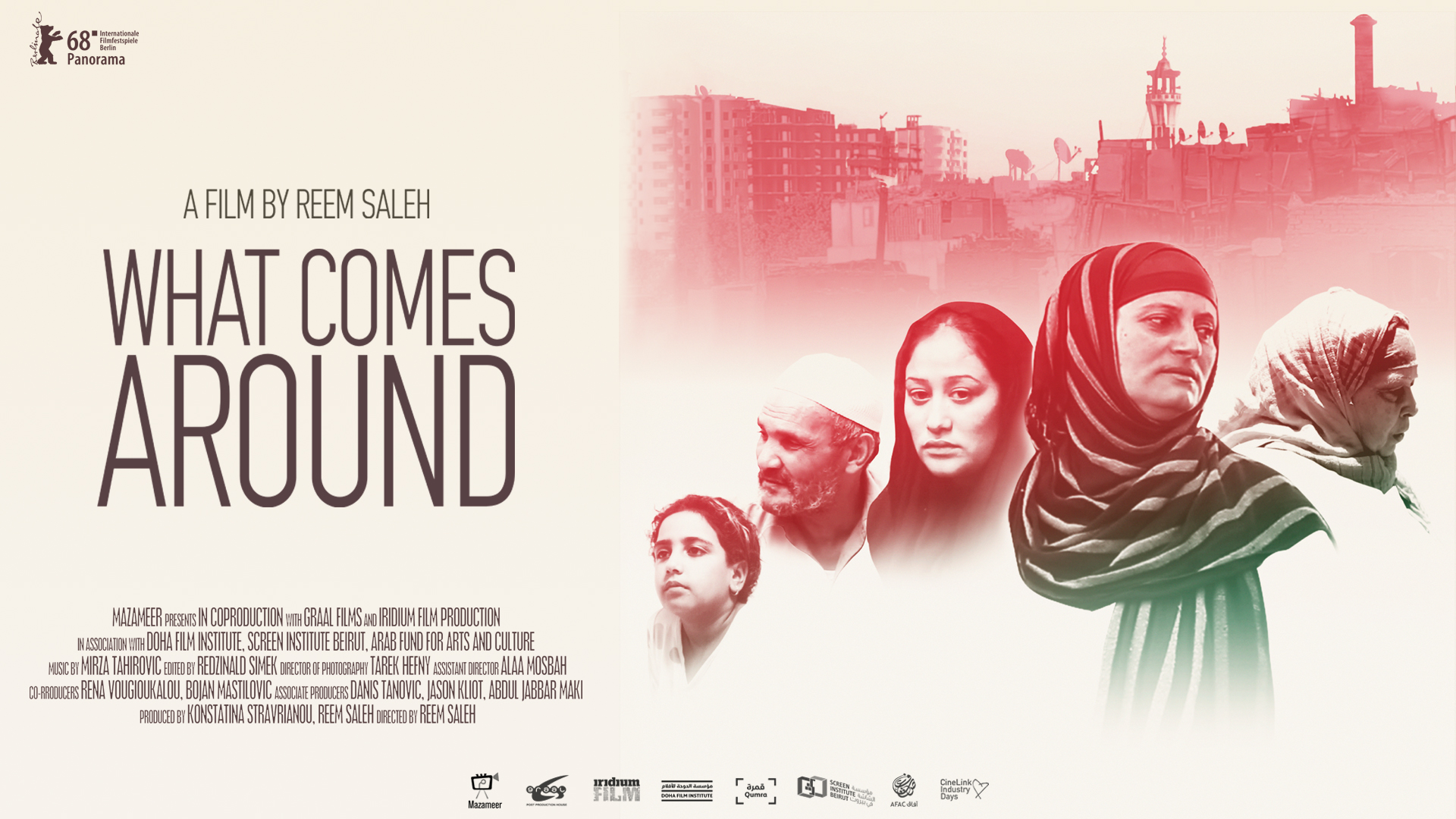 ‘One big family’ is how Um Ghareeb describes her ‘al Gami’ya’ community in one of Cairo’s poorest districts. Driven by the women who rule the roost, all members regularly contribute a small amount of money into a pot. At weekly meetings, a collective decision is made as to how to share it. Reem Saleh spent six years following this colourful community, revealing their daily struggle for survival and touching solidarity in an inhospitable world.
Reviews and More

“Saleh presents a raw account of daily hardship in one of the most overpopulated capital in the world.” – Cinevue
“A smart, unconventional film... and the cinematography is quietly stunning.” – Awards Watch
Festivals 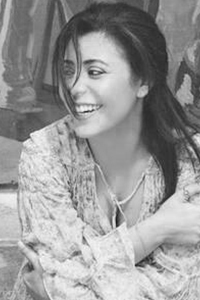 Born in 1979, Reem graduated from the Lebanese American University in Beirut with a BA in radio, TV, film and psychology. She began her career as a theatre and film actor, went on to direct a short film and a play and has worked on a number of TV documentaries. In 2006 she moved to Qatar to work as a producer and voice artist for the Al Jazeera Children’s Channel. She has since long been immersed in the media industry in the Middle East. She worked with Murr Television (MTV), Rotana Tarab, Rotana Khlaeejia, and the Doha film institute. 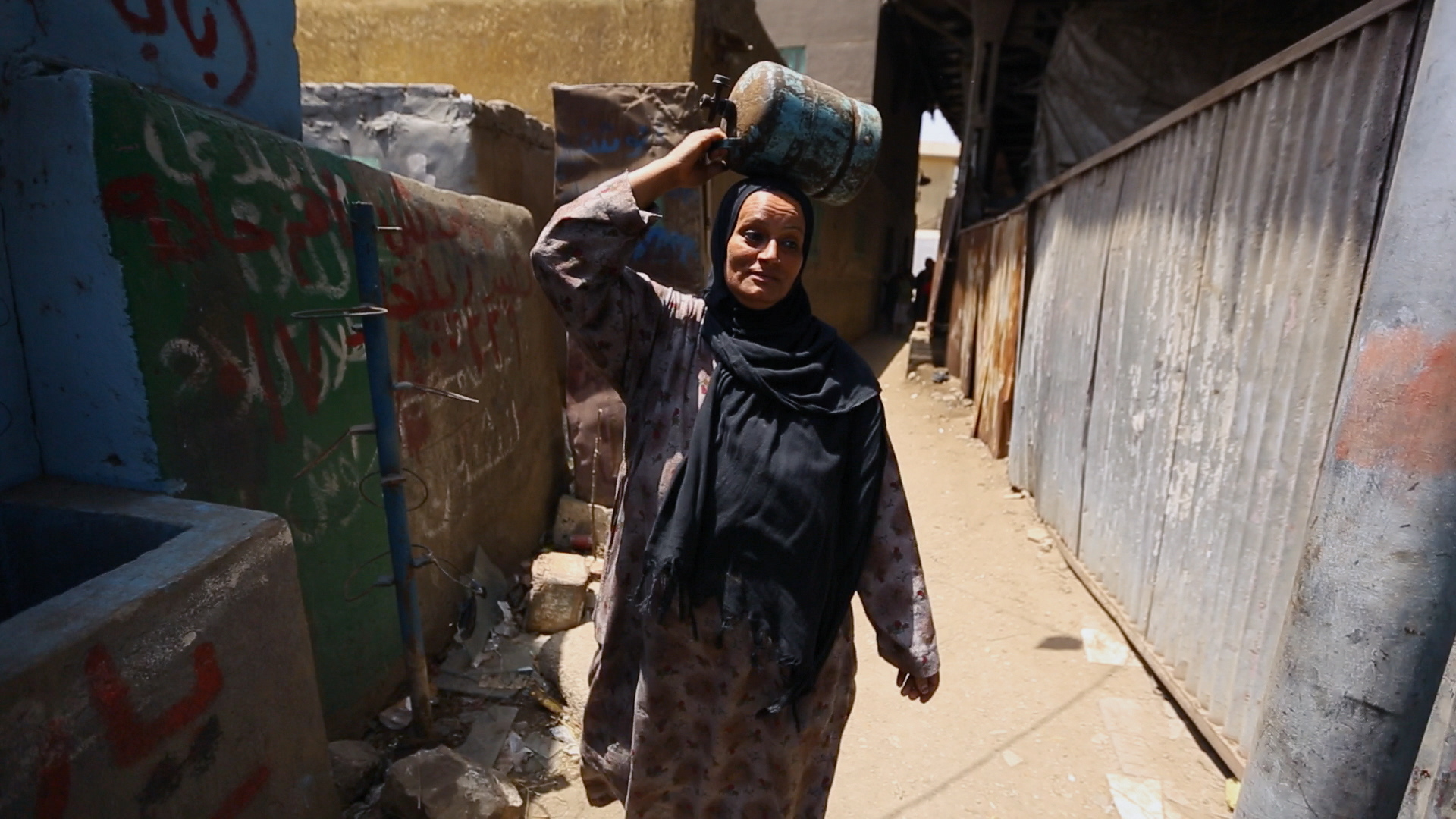 The story behind What Comes Around

Reem comes from a mixed background with a Lebanese father and Egyptian mother. She was not particularly close to her Egyptian roots, that is until her mother passed away in 2009 and she went back for the burial. At that point Reem wanted to reconnect with her Egyptian heritage and get to know the neighbourhood that her mother had grown up in. It is then that she discovered ‘The Committee’, an internal banking system in poor neighbourhoods, where members are chosen and each pay a monthly amount over a period of 10 months into a pool. Each month one of the participants collects the whole amount for a particular needs like weddings, medications and education.