Malcolm is a Little Unwell

The story of an acclaimed journalist's life-changing vaccination 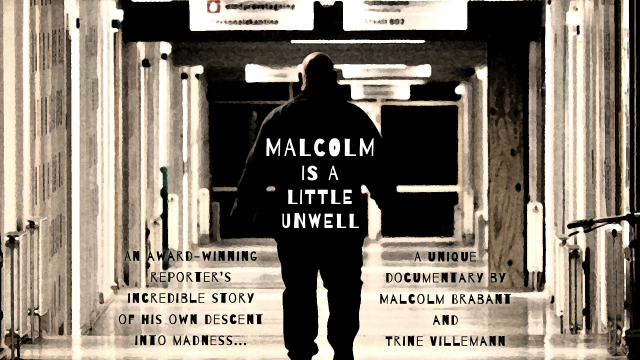 After a routine yellow fever vaccine required for an assignment in Africa, award-winning BBC foreign correspondent Malcolm Brabant descends into madness. Following a near fatal fever, subsequent hallucinations convince him he is the new Messiah. The psychosis lasts for six weeks, but Brabant suffers several relapses, including the staunch conviction that the Second Coming must be broadcast on TV. With rare footage shot by Brabant and his wife, this doc is both a paean to love and family, as well as a unique window onto mental illness.

Reviews and More
"A movie about living with psychosis and overcoming it" – Dirty Movies
For more information about Malcolm's experience, see here.
Festivals 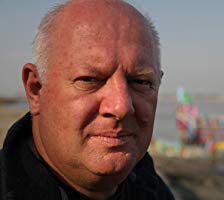 Malcolm Brabant is a freelance British journalist. Having trained with the BBC, he was employed by them for more than 20 years, reporting from various locations. Malcolm has also worked for UNICEF, and is now a PBS NewsHour special correspondent based in Europe; in 2016, NewsHour earned a Peabody Award for his and others reporting on the 2015–16 European migrant crisis. Malcolm is a Little Unwell is his first feature documentary. 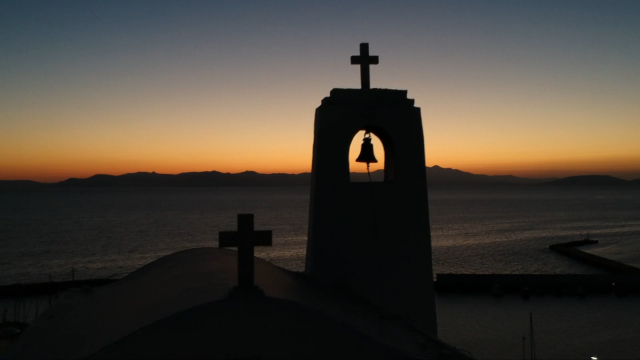 This film is the culmination of seven years work. It began a few days after I was given the injection. Trine picked up her ipod, with a rudimentary HD on board camera, and started recording what was happening to me, as the sustained fever I was suffering gradually started affecting my mental state. She used the ipod to record various stages of my insanity during the 15 months or so, I was incarcerated in secure psychiatric wards in three different countries, Greece, the UK, and Denmark. Without her video diary, we wouldn’t have a film, as it provides part of the skeleton. This material is highly sensitive and a few years ago, it would have been extremely damaging to me, as no one would have employed me, if it had been broadcast. But now, having won America’s top television journalism prize, the Peabody, the images of my madness can no longer do me any harm. I have demonstrated that I have fully recovered. I weaned myself off the anti psychotic medication in 2014. One of the doctors at secure ward 811 in Copenhagen told me I would be on drugs for the rest of my life. I am delighted to prove him wrong.