ISIS Sleeper Cells regroup for a last stand in Libya 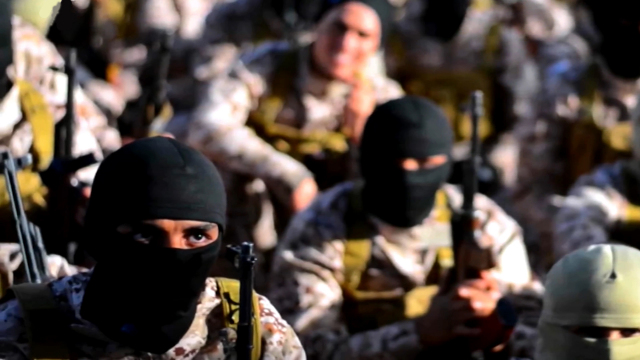 ISIS has taken heavy losses in Libya, losing 2,500 combatants over a six-month US-led offensive. However, surviving outposts create an atmosphere of terror, and fears of a resurgence may be justified.

Libya is a land left reeling on many fronts. Gaddafi’s legacy ensures the country remains divided, whilst human traffickers perpetuate a state of lawlessness – and, on top of this, ISIS continues to stage targeted attacks. “At anytime they can come in, one or two people, and blow themselves up”, says Colonel Ibrahim Bin Rabaa, commander of Libyan counter-terrorism forces in Sirte. On the coast, illegal immigration into Europe was responsible for much of ISIS’s funding, and its impact persists. “Sometimes they would even put terrorists on the migrant ships to Europe. I heard this directly from the biggest trafficker in Sabratha. He happens to be my cousin”, says Coast Guard commander Jalal Dabashi. Conflicting ideologies have divided families like his beyond reconciliation. “He sends me threatening messages. He wants to kill me.” With the country in such disarray, addressing the few remaining terrorist bolt-holes appears an insurmountable task. “The real solution to terrorism in Libya is to rebuild a strong, unified, legitimate state”, says UN special envoy to Libya Ghassan Salame. “There is no other alternative to that.”
FULL SYNOPSIS