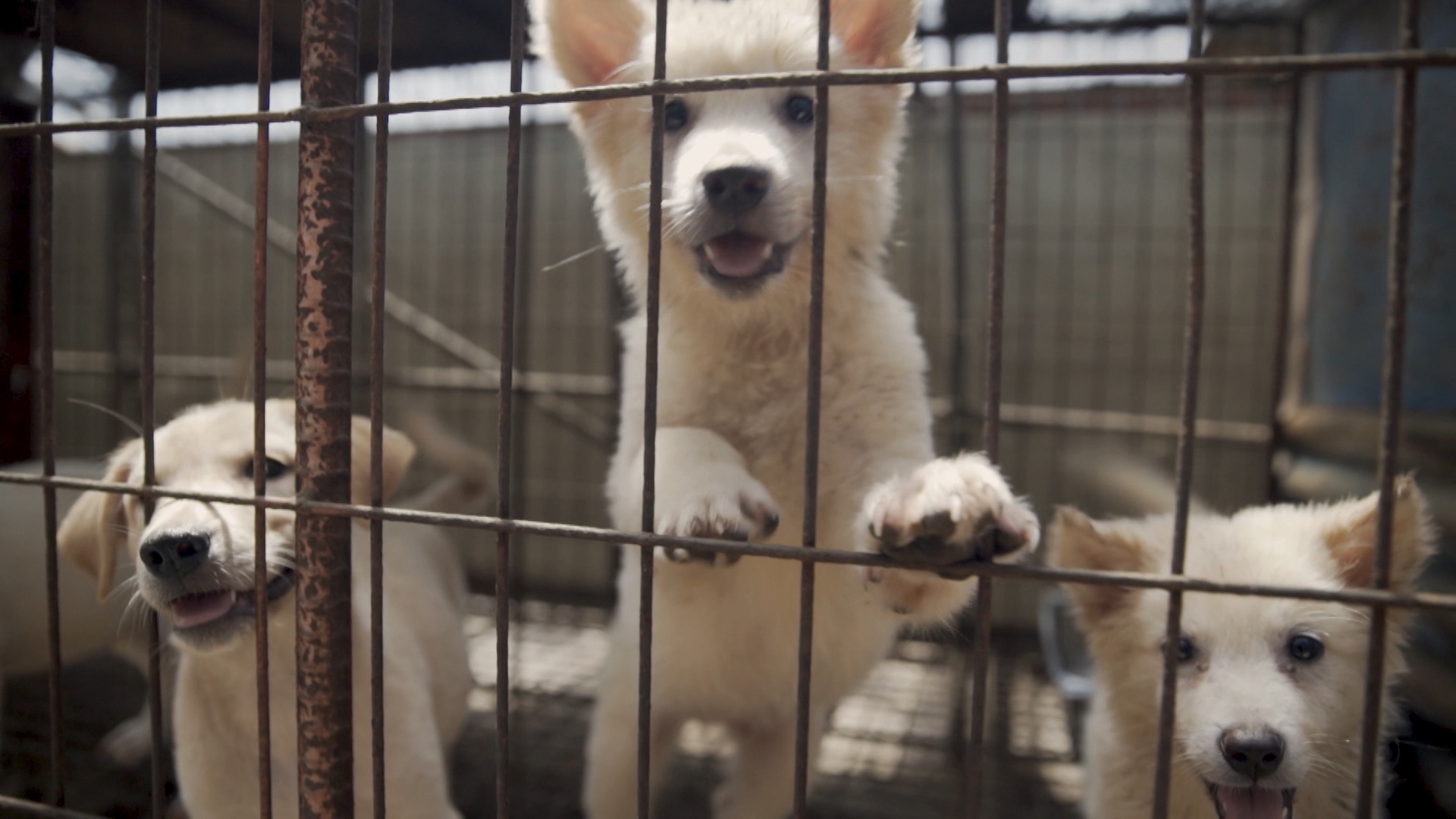 Eating dog meat has been a custom in South Korea for generations, but cultural perceptions are shifting. South Koreans are now lobbying to end the practice and shut down the nation's dog meat farms.

"Every country has their own unusual food, but somehow only Korea has been put in a spotlight. I don’t think we’re particularly weird", says a diner fond of Korea's traditional dog meat soup. However, a growing number of Koreans are turning away from tradition, pressuring the government to ban dog meat farms. "A dog is a dog. There's no such thing as 'meat dog' and 'pet dog', you know." Nami has dedicated her life to rescuing dogs from slaughterhouses, exposing their terrible conditions. The farms are breeding grounds for disease, where dead dogs often remain in cages with the living. While the industry provides many with a crucial income, activists continue to reveal the industry's dark practices: "There is a dog that has just been strangled and he still has the noose around his neck".
FULL SYNOPSIS
TRANSCRIPT