A Prison With No Locks 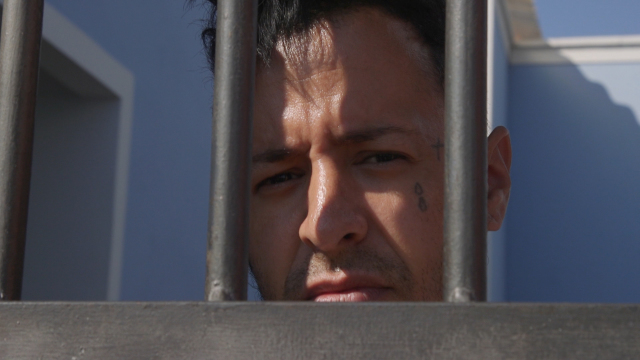 To combat repeat crime offences in Brazil, one controversial prison, APAC, has been created with open doors. It teaches rehabilitation and reform to nonviolent offenders, rather than fear and violence.

"If I wanted to run away, I could. But I want to be here. To rehabilitate and to return to society." Romulo is a former solider who was caught repairing gangsters' guns. After being sent to one of Brazil's notoriously violent jails, he was transitioned to APAC. Recalling the horrors of his former prison, Romulo admits that "in a place like that your mind only thinks about getting out and committing more crimes". The prison stands directly behind APAC, reminding inmates to behave well for fear of being sent back. "Nobody can say they’re in heaven without knowing hell", explains Judge Neve, who is responsible for the inmates' fate. While in mainstream prisons the repeat offending rate is 80%, APAC's is closer to 5%.
FULL SYNOPSIS
TRANSCRIPT