Two starkly contrasted viewpoints on the life of Mosul after IS 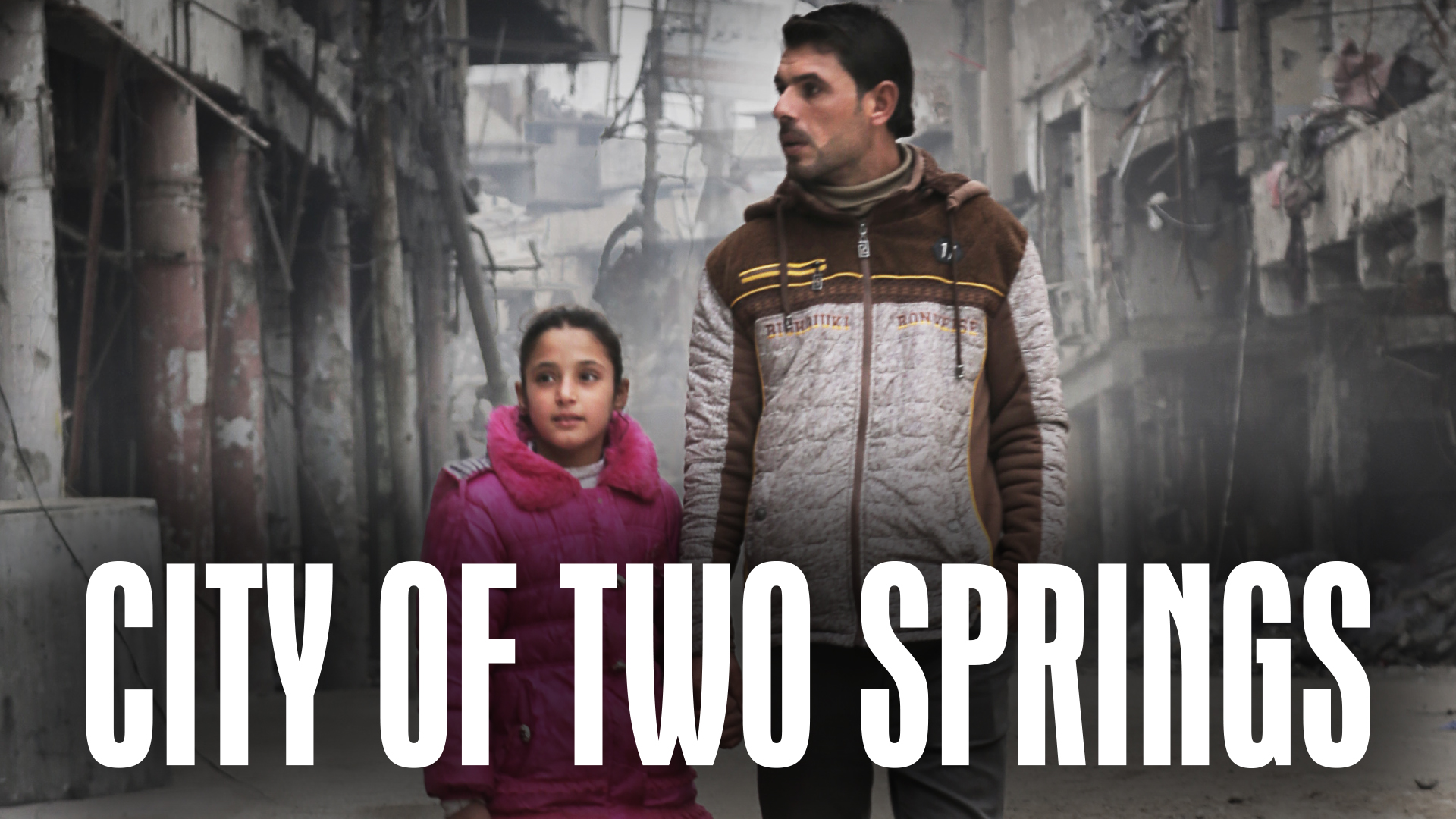 Resurrecting a city turned to rubble is tough, for both the UN and the war devastated civilians. Mosul was liberated after three years under IS control. The battle against IS razed the city to the ground and displaced thousands, many of whom are now trying to return home. Told through the parallel stories of a young inhabitant, 11 year old Ala’, and a senior UN figure leading the international effort to rebuild the city.

Following in the footsteps of his great-uncle, who travelled through war zones as a journalist, Frederic does the same. After his studies he worked as an investigative journalist and television maker for Dutch national television: KRO Reporter, Argos TV Medialogica (Human / VPRO) and the NTR. Now, he travels the world with film partner Laurens to tell stories they think should be told, closely and objectively documenting their main characters with an open mind.

As a journalist, Laurens travelled the Middle East for three years; first, he wrote for a Dutch newspaper, and later began filming for a Dutch news channel. Towards the end of 2015, he published his first book describing people in the Middle East who dare to swim against the current. Together, Laurens and Frederick founded dimdocs, a documentary company that has grown into an established business.