Hungary: The Rebel Right Of Europe 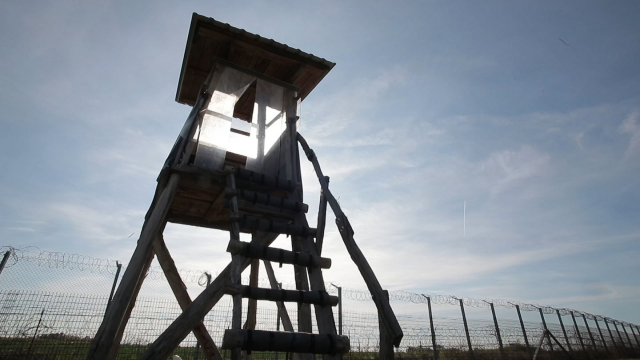 Since far-right Viktor Orban gained power, Hungary has taken an uncompromising stance against migration, media and academic freedom, causing alarm across Europe and beyond.

Hungary’s response to the 2015 migrant crisis was to build an electrified fence on its southern border. Government spokesperson Zoltan Kovacs explains the rationale. “We truly believe that in Europe Christianity has a special role. Islam and Christianity are not going to integrate because they are different”, he says. This intolerance has led to accusations of human rights abuses. “Now we have legislation that makes it a criminal offence to assist asylum seekers in Hungary in filing an asylum application”, says Marta Pardavi, co-chair of watchdog group Hungarian Helsinki Committee. Michael Ignatieff, president of CEU (the university founded by George Soros), is similarly troubled. “If I don’t get an agreement with the Hungarian government, I can’t accept new students”, he says. “I got a gun pointed at my head here.”
FULL SYNOPSIS
TRANSCRIPT