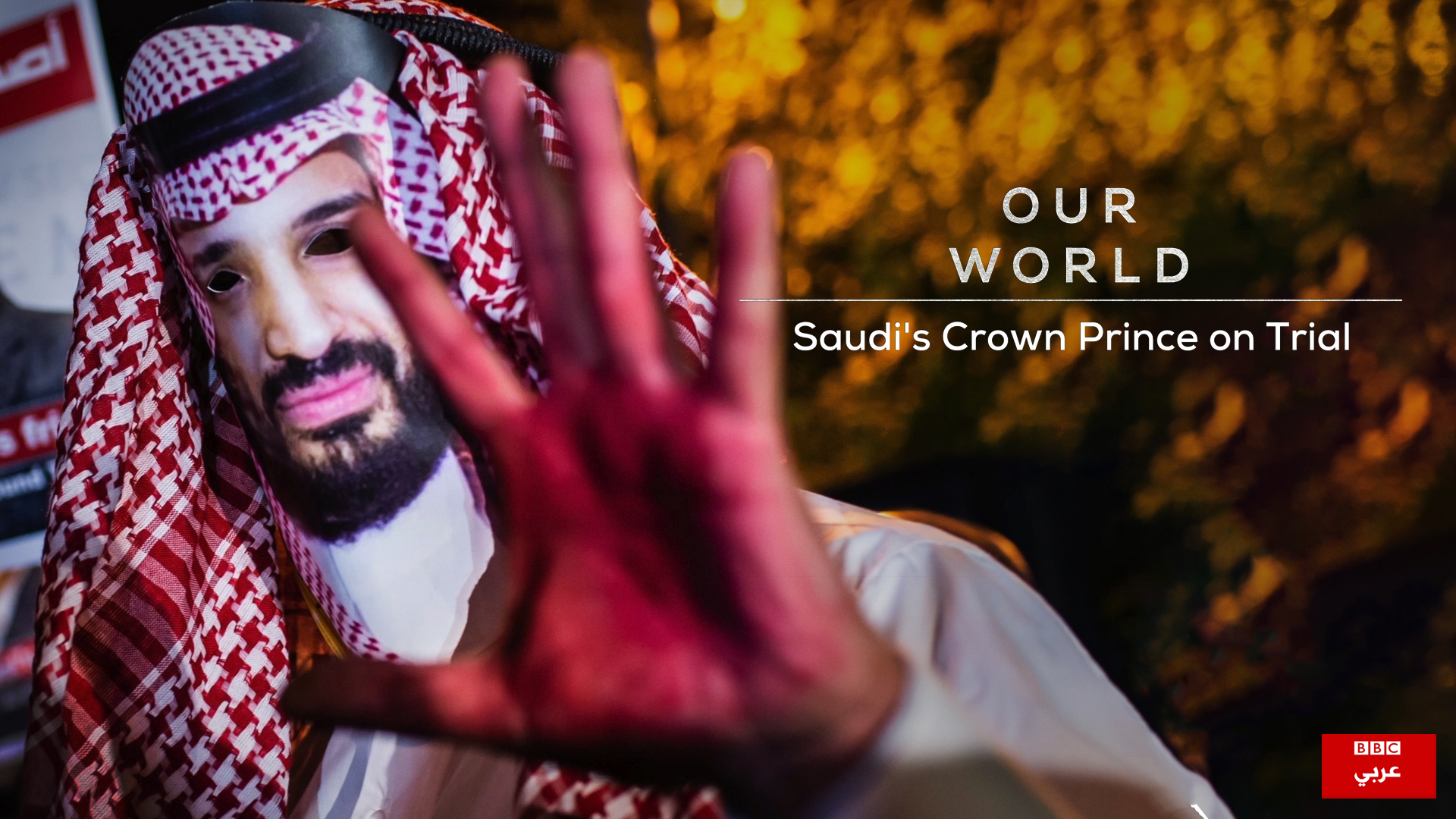 The murder of Saudi journalist Jamal Khashoggi has been condemned around the world. As evidence of past atrocities committed by his regime come to light, is the Crown Prince of Saudi Arabia himself complicit in Khashoggi’s death?

Mohammed Bin Salman, Crown Prince and de-facto leader of Saudi Arabia, has come under intense scrutiny after the murder of journalist Jamal Khashoggi in the Saudi consulate in Istanbul. His image as a liberal reformer is now in tatters, and victims and witnesses of other crimes are coming forward. In November 2017, he detained over 200 princes in a corruption crackdown – but there are substantial allegations of torture and even the death of one senior officer. “His interrogator hit him in the face with a club and he fell to the floor”, says a secret informer. “They poured water on him but he didn’t get up. His heart stopped.” There are worrying parallels between this and Khashoggi’s death, and one man has been accused of both crimes: Saud Al-Qahtani. He was royal court advisor, close to Mohammed Bin Salman, but now accused by the Saudis themselves of orchestrating Khashoggi’s death. “Is it conceivable that there could have been intelligence operatives, members of the security establishment, who were trying to impress their master and miscalculated? Possibly”, says Nick Pelham of The Economist. It seems the Crown Prince’s regime could follow a trajectory predicted by Jamal Khashoggi himself before his death: “Today [Saudi Arabia] is ruled by only one man… One-man rule is always problematic, and always ends in disaster.”
FULL SYNOPSIS
TRANSCRIPT