I Am That Girl

A retrospective on the 2013 rape trial that gripped Australia 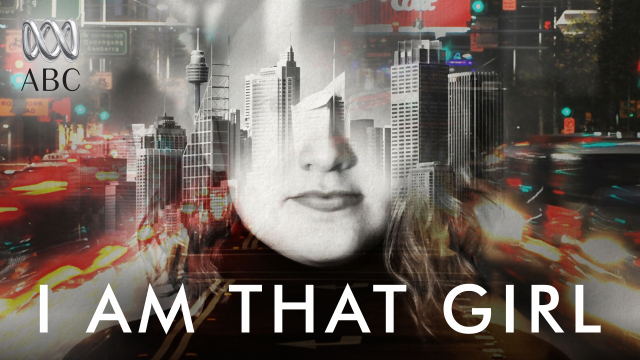 Saxon Mullins was at the heart of Australia’s most controversial rape trial. Speaking to ABC 4 Corners, she hopes her story will highlight the importance of understanding the meaning of consent.

Saxon Mullins was just 18 years old when she was raped in an alley in Sydney after a night out with friends. She had met Luke Lazarus in a club owned by Lazarus’ father. The last thing CCTV cameras show is Lazarus leading Mullins by the hand out of the club. According to Mullins, after she resisted Lazarus’ advances, he told her to "put your fucking hands on the wall” and then forced her to have anal sex with him. The ensuing trial gripped Australia. Lazarus was initially sentenced to three years in prison without parole. He served 11 months of his sentence before the verdict was overturned over lack of clarity concerning what constitutes a 'reasonable' basis for the accused believing in consent. Meanwhile, Saxon hopes that her story will spark discussion about the notion of enthusiastic consent. “If it’s not an enthusiastic ‘yes’, it’s a ‘no’. That’s it. And then, you’re committing a crime.”
FULL SYNOPSIS