ABC Australia's shocking investigation into the disappearance of Lyn Dawson 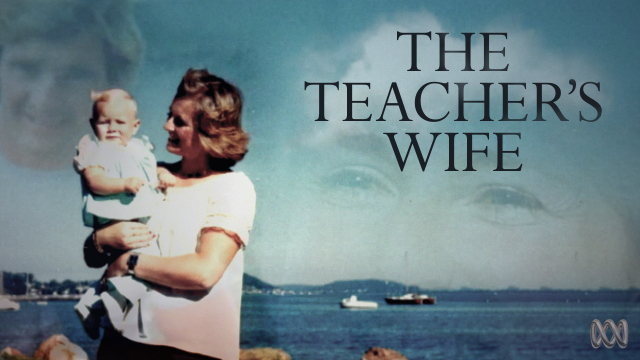 Chris and Lyn Dawson appeared to have the perfect marriage, but in 1982, Lyn disappeared. Attempts to prosecute Chris for her murder have proven unsuccessful. Now, hit podcast “The Teacher’s Pet” is shedding new light on Lyn’s disappearance.

Cracks began to show in the relationship after the birth of their second daughter. Bruises appeared on Lyn’s arm, and she had mentioned her unhappiness to colleagues. Things hit breaking point when P.E teacher Chris began a relationship with his student, Joanne Curtis. “I would find it very hard to think that there was any teacher that wasn’t aware”, says one former pupil. Lyn and Chris went to counselling in an attempt to save their marriage. The next morning, Chris rang Lyn’s mother and told her she had gone away for a few days. Lyn hasn’t been seen since. Despite a large amount of evidence, one vital piece of the puzzle remains unfound – Lyn’s body. “Without a body it’s very hard to mount a case of a reasonable prospect of conviction”, explains Nicholas Cowdery, former NSW director of public prosecutions. In 2017, journalist Hedley Thomas of The Australian decided to make a podcast about Lyn’s disappearance. Due to its popularity, evidence unknown to the police has been revealed and awareness of the case has skyrocketed. “This podcast has given us hope", says Lyn’s sister.
FULL SYNOPSIS
TRANSCRIPT