Who is Foday Sankoh

The Sierra Leone rebel leader who refused to disarm 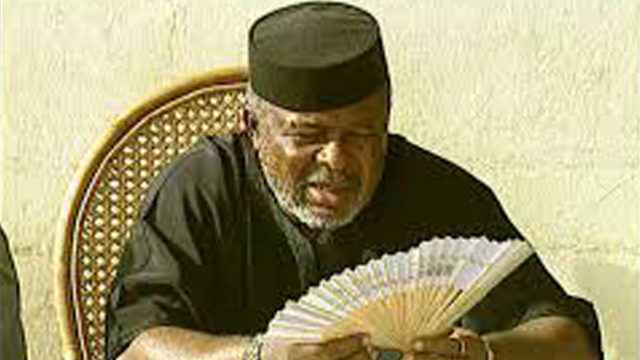 As Sierra Leone tumbled into another round of violence and uncertainty, all eyes are on the enigma known as Foday Sankoh. The rebels still held 330 U.N. peacekeepers in 2000, but Sierra Leone refused to release Sankoh, the RUF leader.