Are Saudi Arabia's reforms genuine, or just a PR ploy? 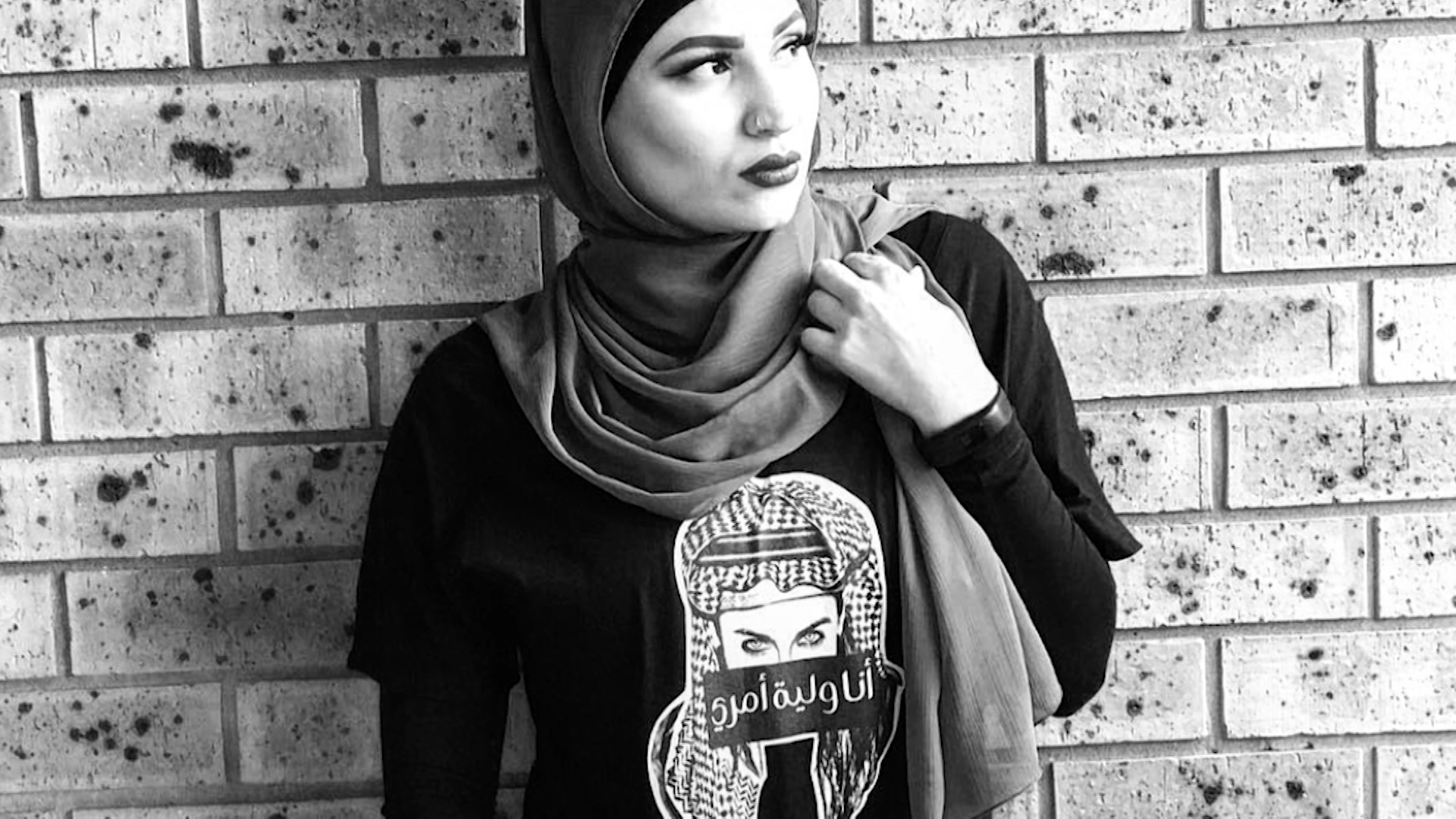 Crown Prince Mohammad bin Salman has ambitious plans for economic and social reform in Saudi Arabia. But in the wake of Jamal Khashoggi's murder, questions have been raised over the sincerity and depth of change.

In 2016, Crown Prince Mohammad bin Salman of Saudi Arabia announced Vision 2030, a plan to reduce Saudi Arabia’s dependence on oil, diversify its economy and liberalise its society. Increasing the number of women in the workforce and granting them more freedoms is at the heart of the Crown Prince’s plans. Hatoon Kadi is one of Saudi Arabia’s first female comedians and thinks her new freedoms have helped her create a conversation about women's experiences in Saudi Arabia. “Creating a discourse, creating a dialogue. It's just good.” Yet the sincerity of the reforms has been questioned in some quarters. Guardian laws giving men legal controls over women remain and the murder of Jamal Khashoggi suggests criticism of the regime remains a dangerous game. Saffa, a Saudi-born artist living in Australia, believes the reforms “are merely superficial…To improve the image of Saudi abroad”.
FULL SYNOPSIS
TRANSCRIPT