An investigation into the city of Victoria's racial tensions 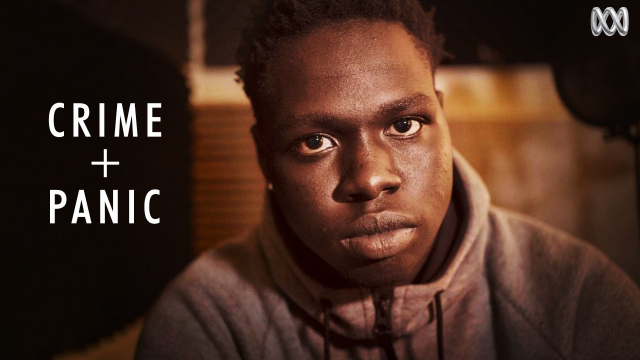 Despite crime rates having fallen the last two years in Victoria, fear remains high. The state’s African-origin population are often blamed for violent crime, but critics say this is simply racial prejudice.

“Every time I see a black person down the street or just anywhere, it's like a trigger”, says Leah Muerer. Last March, four black teenagers burst into her bedroom and demanded money. Now she finds it difficult to interact with anyone of a similar race to her attackers. “You feel like you have to be on your best behaviour 24/7 because you feel like you're representing your skin colour for everyone that's just like you”, says Titan Debirioun. He has lived in Melbourne since he was five, a refugee of the Sudanese civil war, and resents the perceived link between race and criminality. Many think that other factors, such as the large youth demographic and low socioeconomic status, are to blame.
FULL SYNOPSIS
TRANSCRIPT