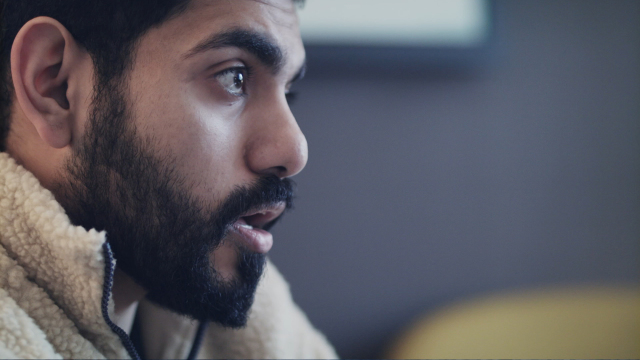 Ever since Saudi journalist Jamal Khashoggi was murdered in Istanbul’s Saudi embassy, other vocal critics of the Saudi regime have reason to fear that they too could be at risk of a similar fate.

They are vloggers, tweeters, journalists or even just students discussing politics. Now, these Saudi nationals living abroad are having scholarships revoked and receiving orders from Saudi officials to return home. “One tweet is enough to ruin your life, to get you killed", says Canadian political refugee Omar Abdulaziz. His two brothers publicly satirised the Saudi regime, and are now incarcerated.
FULL SYNOPSIS