Slut or Nut: The Diary of a Rape Trial

One rape survivor's fight for justice against the odds 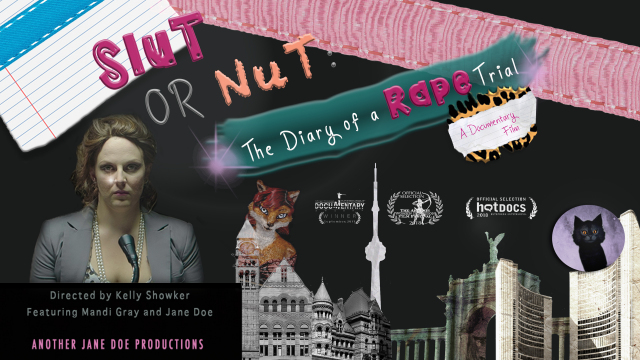 After Mandi Gray was raped by a fellow student at her university, she went to the police expecting them to investigate. Instead, she was told by the officer that she hadn’t been raped and to go home. Upset and angry, Gray decided to protest a system in which only three of every thousand sexual assaults result in a conviction. In the wake of the #MeToo movement, this documentary follows Gray as she bravely fights for justice in a legal system stacked against her and other rape survivors.

Reviews and More
"Slut or Nut shines an important light on Canada's inadequate support systems for survivors and should be required watching for all in the #MeToo era.” – Now Toronto
For an explanation of the project from director Kelly Showker, see here.
Festivals

Kelly Showker is a filmmaker, public speaker and photographer. Between 2002 and 2016 she directed and produced experimental short film The Trimesters of Female Aging before going on to create Slut or Nut: The Diary of a Rape Trial (2018). Born in Virginia, US, Showker has worked in Uganda, South Africa, Cameroon and Canada on anti-corruption policies and issues involving women and the legal system. She now resides in Florida with her partner and daughter. 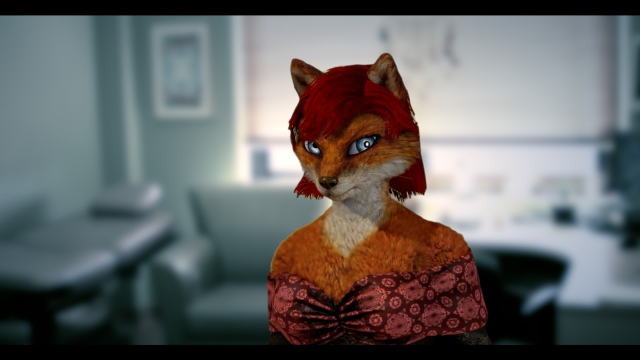 Whilst preparing to testify, Mandi Gray kept written and video diaries, recruiting the help of Kelly Showker in filming herself talk about her experiences. Shortly afterwards, the women conceived of the idea to follow the trial in a documentary. The trial lasted two years, during which time two other women who had successfully taken their abusers to court became involved in the project. Because their identities of are subject to publication bans, they appear in the film with their voices changed as an animated fox and cat called Jane Doe and Another Jane Doe. The crew, which was made up primarily of women in their mid-20s, included Hana Shafi or @FrizzKidArt who created animation for the film. The women crowd sourced funding for the project via Indiegogo.