The sea-faring Badjao of the Philippines are under threat 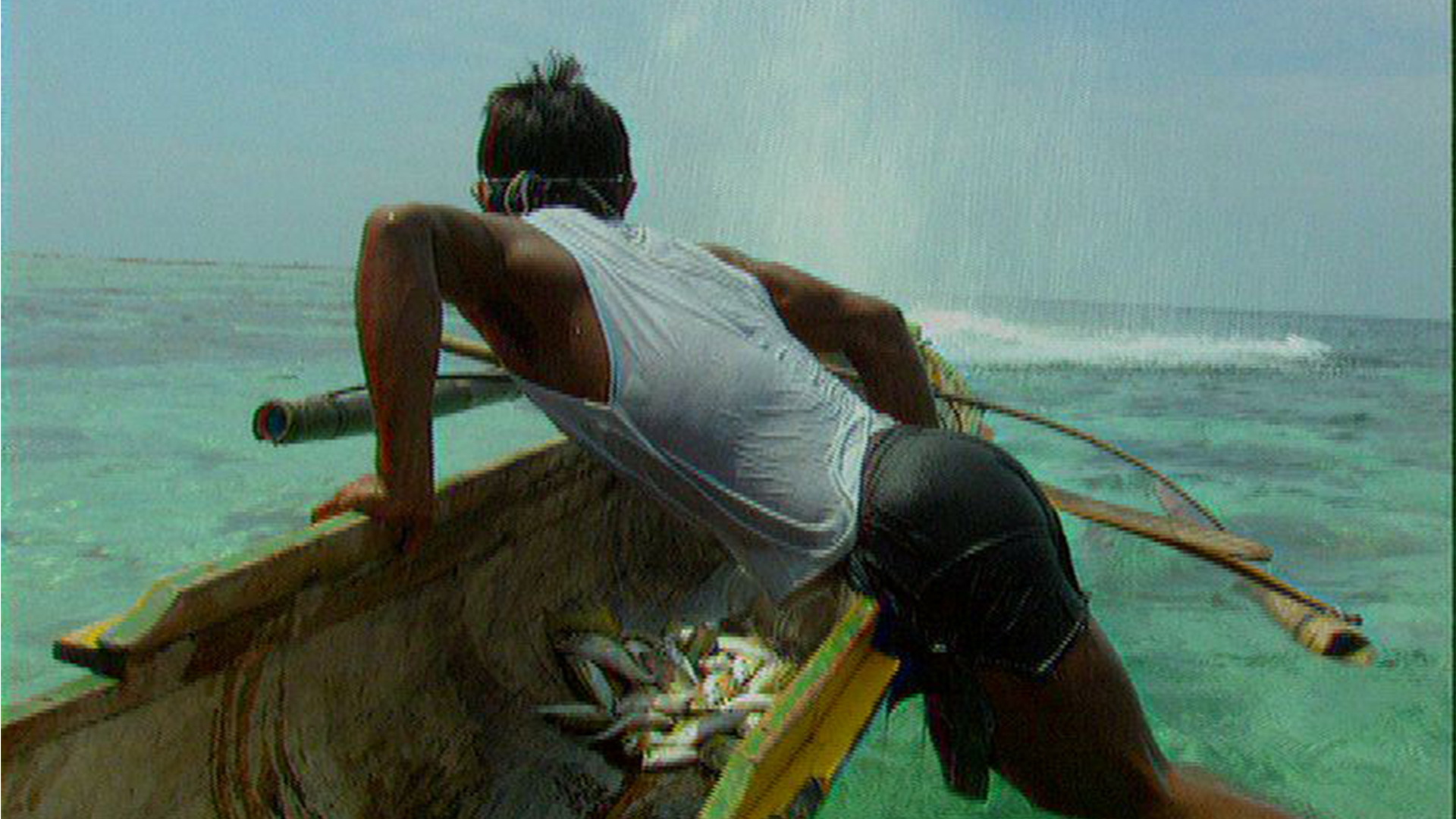 In the waters around the Philippines nomadic fisherfolk anchor their houseboats close together at night - some small protection against the pirates who rule the Sulu Sea. Life on the ocean spells fear, violence and hunger for the Philippines Sea Gypsies - the Badjao. They are caught between discrimination on the mainland and hardship at sea.

The waters around Malaysia are some of the most dangerous in the world, rife with piracy. This has led to many Badjao moving to the mainland, but the shift is not easy. Some Badjao also worry that the adoption of Islam, a means of gaining acceptance from the dominant Tausug Muslims on the mainland, is eroding their culture. Spiritual leader Hadji Mohmin, however, disagrees. "Belief in God is one thing —belief in one’s ancestors is something quite separate", he claims. There are those who are not willing to make any sacrifices, and some Badjao have voluntarily returned to sea, despite the dangers. "It's better to live like this", says Maraw Lasa, "Because we can find the food we need and we can eat together." Adding to their problems, dynamite and trawler fishing have devastated life on the coral reefs around the Philippines. Many Badjao can hardly catch enough fish to make a meal or buy diesel for their boats. This minority's culture and even existence hangs in the balance. Produced by ABC Australia
FULL SYNOPSIS
TRANSCRIPT