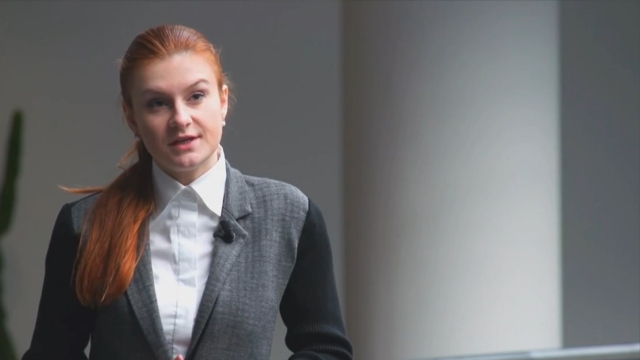 Russia is widely believed to have had a significant role in boosting the Trump campaign, but the facts have remained murky. Now, one young Russian woman has pleaded guilty to conspiracy against the US.

In 2014, Maria Butina arrived on US soil, setting up residence in – of all places – the rural and sparsely-populated state of South Dakota. She quickly established ties with the National Rifle Association, known for its Republican endorsement. “Miss Butina had ties to the NRA as well as attempting to have stronger ties to the Trump campaign”, says Senator Mark Warner of the Senate Intelligence Committee. Local blogger Corey Heidelburger was the first to become suspicious of Butina, when he found out about the pro-gun lobby group she had previously founded in Moscow. “A young twenty-something from Siberia doesn’t up and start her own political activism organisation in Russia without some sort of support from the government”, he says. The story became even more intriguing when she began a relationship with well-connected businessman and Republican Paul Erickson. In an email sent to the Trump campaign, he offered to set up a secret back-channel to the Kremlin. Butina was arrested in July and has now admitted to aiming to influence the presidential race. As Heidelburger comments: “Wouldn’t it be funny if we could find the lynchpin to the whole Trump-Russia thing here in South Dakota?”.
FULL SYNOPSIS