The last bastion of hope for the endangered Rhino 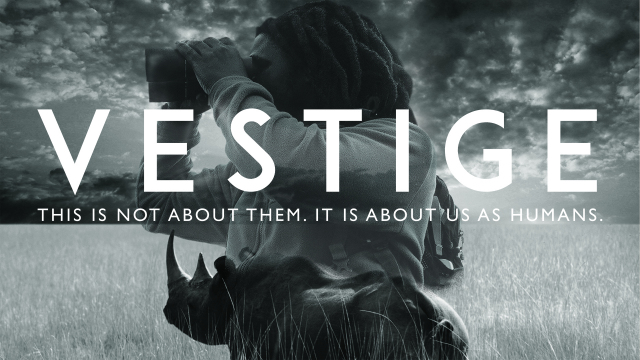 Earth's dwindling rhino population stands on the brink of extinction - hunted for their horns to feed a predominantly wealthy Asian market, Kruger National Park in South Africa is a bastion against the poachers that would see the species wiped out. From the militarised anti-poaching units, to localised conservation efforts which call on the surrounding community to see value in these animals beyond their horns, these dedicated teams are the last hope for the preservation of one of the planet's most outstanding species.

Mark discovered his passion for story telling through the oceanic platform of shooting nature's ever-changing forms of waves. His unhealthy addiction for documenting this platform took him all over the world including places such as Tasmania, Oahu, Tokyo, Sumatra and The Mentawai Islands. Recognising his obsession for story telling, Mark was offered a chance to further his skills at the Australian Film Television and Radio School (AFTRS). Upon completing his studies, Mark’s eyes were opened to the unimaginable slaughter that is currently taking place in Africa with the rhino poaching war. Having developed a profound connection with wildlife in the ocean, Mark was desperate to help save these beautiful animals by any means possible.

​Emma is a graduate from the Australian Film Television and Radio School (AFTRS), having completed the Foundation Diploma in Film and Bachelor of Arts Screen. She is a recipient of the school’s ASTRA Graduate Program that awards excellence in studies. Emma has worked in multiple production management roles across film and television with some of Australia’s most acclaimed filmmakers and has engaged in screen master classes in Australia and Europe. Emma chose to specialise in documentary as a way to evoke ideas of humanity and ecology into tangible paths of action. Her documentaries have been screened in Academy Award® qualifying and BAFTA recognised film festivals worldwide, broadcasted and made available on-demand; they have been acknowledged by screen industry leaders including, Documentary Australia Foundation and SBS. 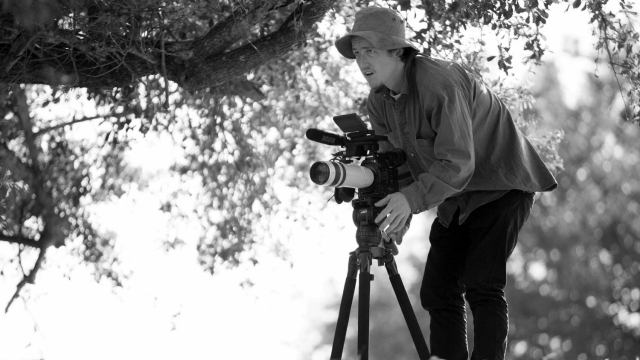 When brainstorming an angle to take, I wanted to make a film that took a more psycho-philosophical approach rather than delivering pure facts about the problem itself. I knew that many people would be too exhausted from the grief to watch that. I kept asking myself, ‘If humans started the problem, surely we can fix it... If we can’t save the rhinos, how do we save ourselves?’ These were the sorts of questions that I ruminated. In July 2016, after a short but successful crowd funding campaign, Mark and cinematographer, Sid Tinney, journeyed through South Africa for three weeks to find the subjects for the film. Emma Hudson, produced the film and based herself in Sydney during his trip to keep a secure eye on their whereabouts in such dangerous territories. They knew they were about to point a camera toward a very fraught and violent landscape.