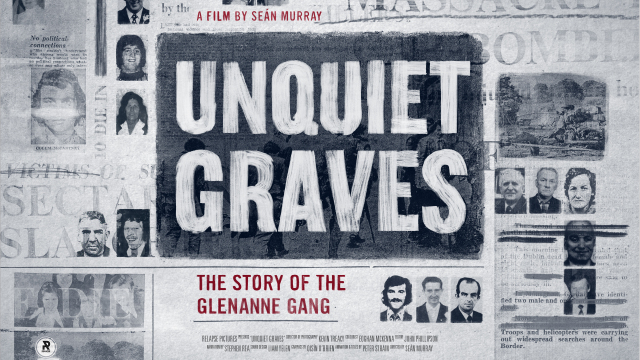 During the UK's war with the IRA, the Glenanne Gang murdered 120 innocent civilians. Shocking evidence has emerged exposing the involvement of a British Army regiment at the heart of the gang’s six-year campaign of terror. This gritty doc reveals the collusion between the British government and loyalist death squads. And to the despair of the relatives, today the UK still refuses to accept their role in the bloody enterprise.
Festivals 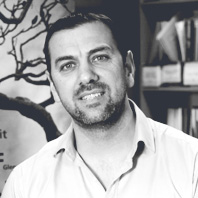 Seán is a filmmaker from Belfast. His recent Fractured City won a Royal Television Society Award at the BFI. He is also director of Relapse Pictures, a Belfast-based Production Company specialising in Documentary, Short Films and commercial promotional videos. He has directed several testimony-based documentaries dealing with legacy issues pertaining to the conflict in Northern Ireland. His film Ballymurphy was screened at the 2015 Irish Film Festival. 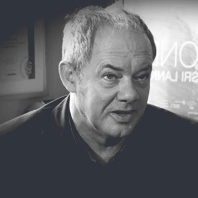 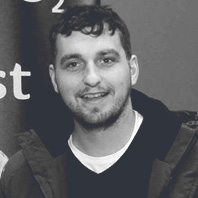 Since graduating from the LAFS cinematography programme in 2012, Kevin has worked in the camera and electrical departments on various TV and film productions in the US, UK and Ireland. In 2012, he was the cinematographer on both Made In Belfast and, in 2015, on Ger Walsh's South. In 2014 he set up The Imagination Bureau with actor Martin McCann and in 2015 they produced and co-directed STARZ, a comedy TV pilot starring Gerard McSorely and Michael Smiley. 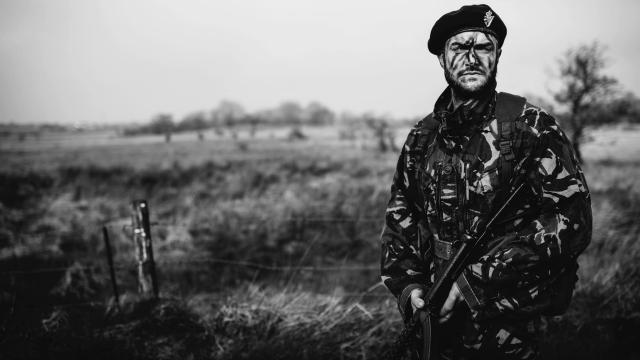 I have had many influences on my journey to completing ‘Unquiet Graves’. It is as much a biopic as an important piece of historical archive. The inspiration for such work can be drawn from a number of early films that enlightened me to the power of documentary. The work of the late Art McCaig offered alternative narratives to the political discourse being beamed from broadcast channels under an atmosphere of censorship during the recent conflict, while television documentaries, such as Death on the Rock, (Roger Bolton, 1988) challenged the British state in its cover up of the executions of three Irish citizens in Gibraltar in March 1988. Under the current political climate activist filmmakers have a duty and responsibility to both engage and contribute to the process of conflict transformation. The foregrounding of the personal cost to the horrors of our past offers an empowering voice to victims, one that holds no political authority but can be seen as both redressing the past for some and rebalancing a new historical understanding of the conflict.