A dark history of discrimination and extermination blights Japan's histroy 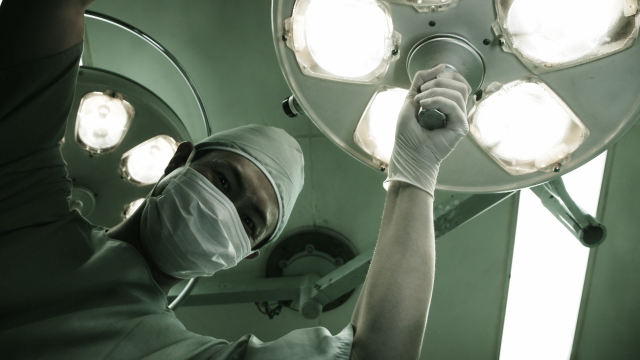 After the Second World War, the Japanese government actively sought to cull its disabled population through a program of forced sterilisation. Disabilities have remained greatly stigmatised ever since.

"He was cut four centimetres deep in the stomach." In 2016, Chikiko Ono's son Kazuya was one of many injured in Japan's biggest mass killing since WW2, when a former employee of a disabled care home ran through the building murdering 19 residents and injuring a further 27. The event testifies to the severe stigma surrounding disability in Japan today, which for Kazuya's father only increases his fear of "society's look of disdain and criticism". In 2020, however, Tokyo will be the world's first city to host the Paralympic Games for a second time, an event the Japanese government hopes will raise awareness for its 7 million citizens living with disability. For hopeful athlete Hajimu Ashida, competing "will mean breaking through all kinds of obstacles... I’m trying to remove the disability label".
FULL SYNOPSIS
TRANSCRIPT