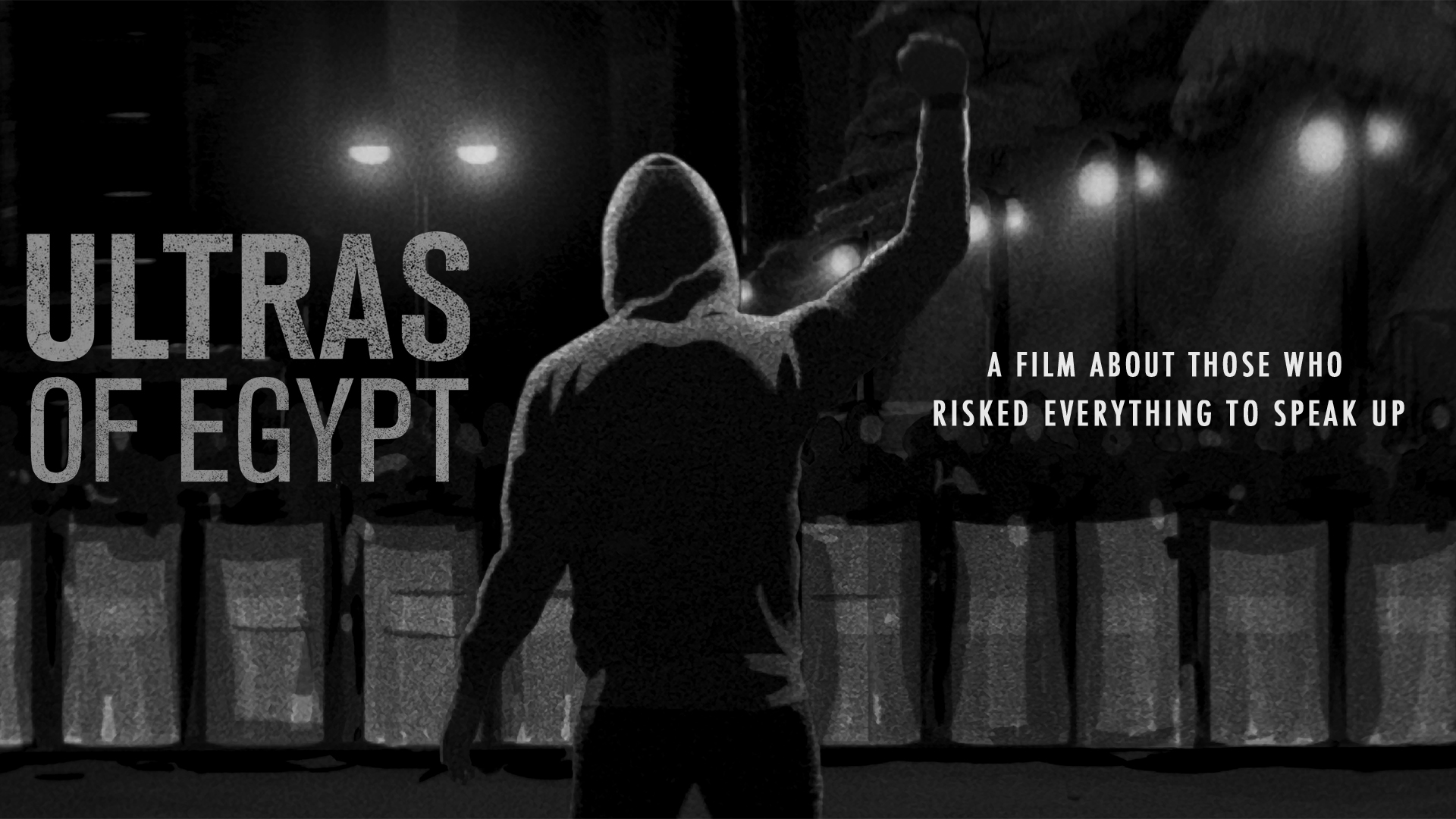 When football fans take up the cudgel of pro-democracy protest they can be a powerful force. During Egypt's Arab Spring, rival football fans united into a single compelling movement applying their instincts to civil protest. And today they're on the run, the authorities out for revenge. With rare access this doc offers an unseen view of the Arab Spring and its fatal consequences for Egypt’s most passionate sports fans.

Following in the footsteps of his great-uncle, who travelled through war zones as a journalist, Frederic does the same. After his studies he worked as an investigative journalist and television maker for Dutch national television: KRO Reporter, Argos TV Medialogica (Human / VPRO) and the NTR. Now, he travels the world with film partner Laurens to tell stories they think should be told, closely and objectively documenting their main characters with an open mind.

As a journalist, Laurens travelled the Middle East for three years; first, he wrote for a Dutch newspaper, and later began filming for a Dutch news channel. Towards the end of 2015, he published his first book describing people in the Middle East who dare to swim against the current. Together, Laurens and Frederick founded dimdocs, a documentary company that has grown into an established business.