In conversation with ISIS sympathisers 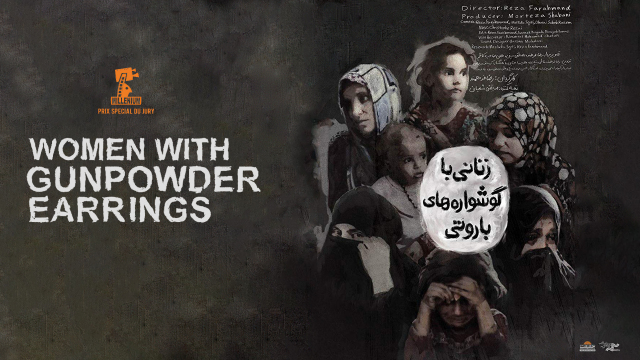 Documenting life under the Islamic State is hard enough, but for a young Iraqi female journalist it must be the hardest story. When Noor finds herself and her camera on the frontline of the Iraqi army's move into IS territory, she evocatively reveals the painful stories of women and children from IS families. But when she begins to question the treatment of them by the Iraqi army, Noor soon becomes part of the story.
Reviews and More

Iranian filmmaker Reza Farahmand was born in Khorasan in 1978. Having studied Agricultural Engineering at university, he went on to direct and edit Tajrish (2011) and Women with Gunpowder Earrings (2018), for which he also directed the cinematography. Farahmand’s work was recognised with an award at the Iranian Fair International Film Festival. 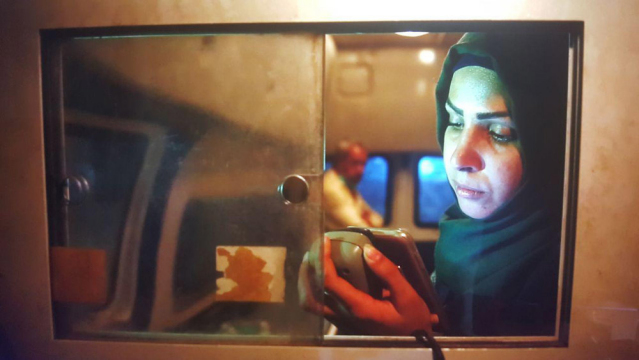 Iraqi journalist Noor Al Helli was reporting on the war between Iraq and Syria from its border region when she was forced to challenge her own impression of the conflict. Having seen herself as a civilian member of the anti-ISIS troops fighting radical Islamism, she began meeting impoverished women and children who were sympathisers of Islamic State and decided to document her experiences with them. In doing this, Al Helli hoped to help us better understand the sources of conflict in the Iraqi-Syrian war and to confront allegiance to the Salafist terror organisation in its adherents