Trapped in the City of a Thousand Mountains

A look behind the curtain at Chongqing's counter-cultural revolution 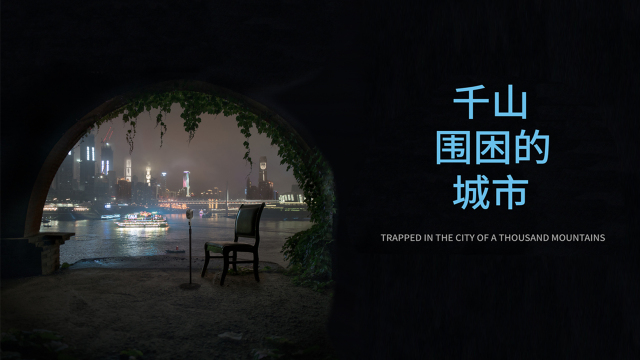 On the crest of a viral wave in 2018, China's rappers were hit hard by a ban on hip-hop culture and tattoos appearing on all media sources. Can the subculture survive under the new censorship rules?

"I just want to write about my own feelings. That's all that matters to me,” says one of China’s censored rappers. When the Party brought in the new regulations, China's trap scene had just experienced unprecedented levels of popularity on the Internet. They must now rethink how they continue to express themselves in their surveillance-dominated society. "We have tens of thousands of surveillance cameras in the downtown area alone," another rapper says. Moving through the dark Chongqing night to the beat of the scene’s brightest stars, Party announcements echo across the city with warnings of "morally suspect" behaviour. “In China you never know exactly what is forbidden," says a rapper. "That’s actually a very clever tactic; it makes everyone more careful.”
FULL SYNOPSIS
TRANSCRIPT