We Could Be Heroes

Going for gold in the seated shot put 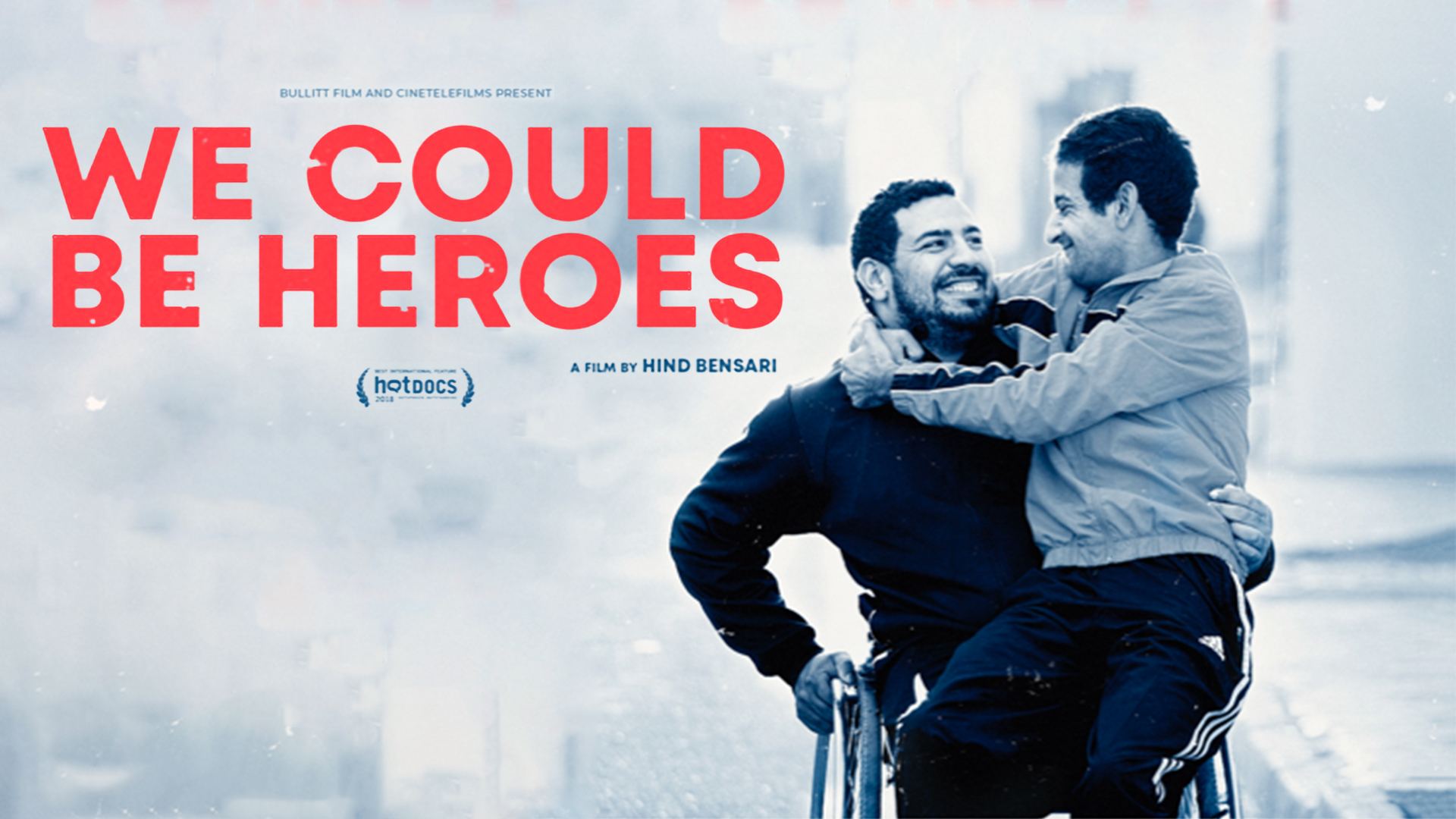 Though Azzedine is a Paralympic champion, at home in Morocco, he is an outcast. Denied a salary or social care, even the right to train in the city stadium, Azzedine and his friend Yousef prepare for the next Paralympic Games in Rio, where they will be going for glory in the seated shot put. Returning from Rio after a golden performance, Azzedine hopes for a hero's welcome, but instead he must fight for his basic human rights.

Born in Casablanca, Hind Bensari grew up in London before quitting her job at an investment fund to return to Morocco and produce and direct her first documentary 475: BREAK THE SILENCE (2014). Entirely crowd-funded, her film became an Internet sensation and received critical acclaim from The New York Times and Germany’s ARD channel. It broke the season’s audience record at 2M TV in Morocco and has been broadcast on channels worldwide. A TEDx speaker, Bensari graduated in Economics and Middle-Eastern studies from Edinburgh University and in Development Studies from LSE.

Vibeke has worked with moving images as a producer and curator for more than 20 years and has introduced Danish talents such as Max Kestner and Karen Stokkendal Poulsen to the international film world, alongside working with film makers such as Charles Atlas (Turning) and Anne Wivel (Land of Human Beings). Her starting point in the business was in video art, and she has curated several shows focusing especially on American artists, in Denmark and the Nordic countries. She holds a master from Film and Media Studies, Cph, and a bachelor in arts/culture leadership, University College Sjælland. 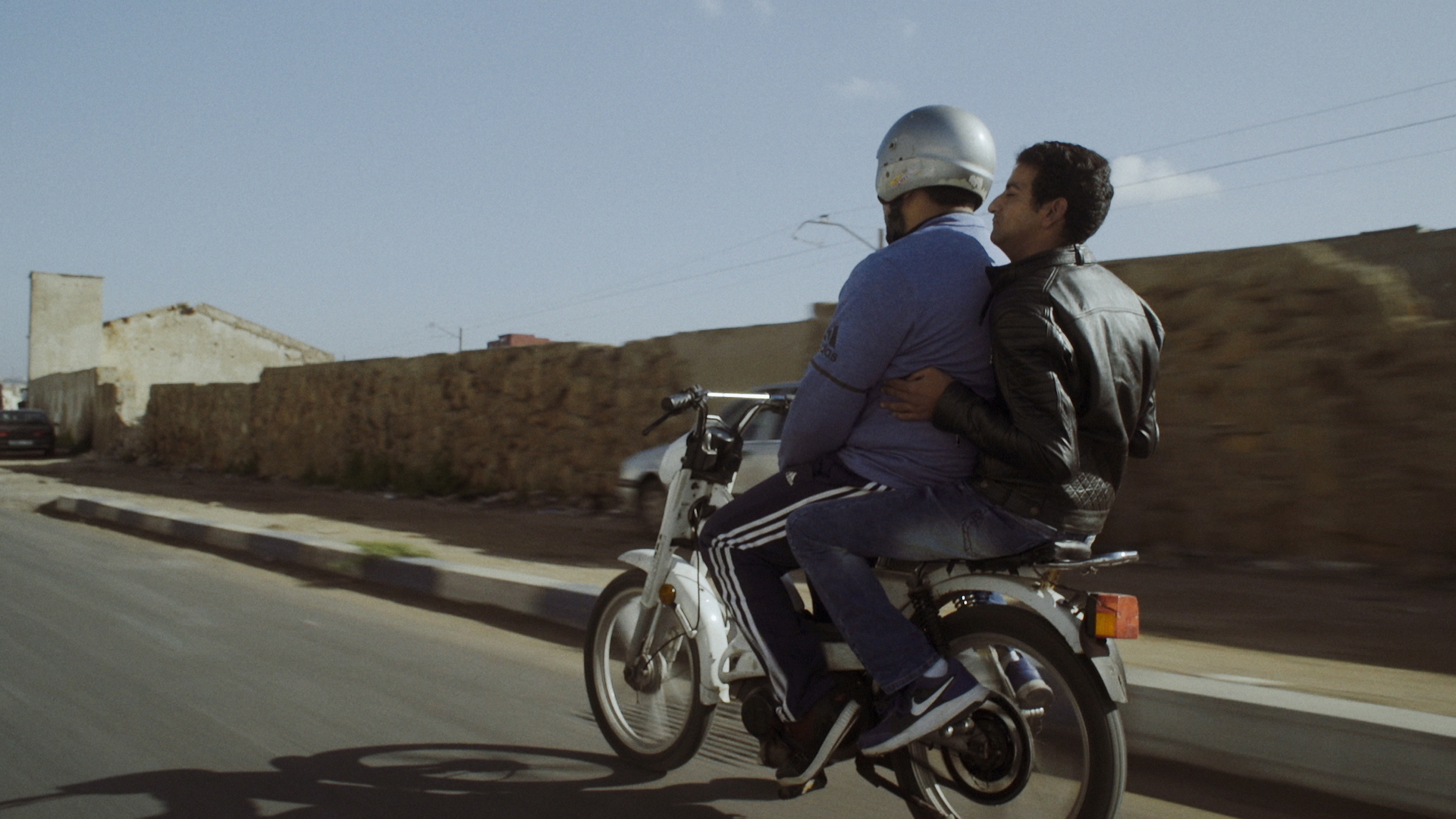 Producer Vibeke Vogel says, "Through their unique friendship, We Could Be Heroes narrates the struggles of outcasts longing to conquer the extraordinary in order to finally have the same rights and opportunities as ordinary people at home, in Morocco. We felt strongly about making this film because to us Youssef and Azzedine’s quest tell the story of a generation trying to have a voice in a system uninterested in elevating the aspirations of its people. They shed light on how much it takes for citizens at the bottom of the social chain to have a place and a dignified life in Morocco."