A shocking exposé of the plight of women fleeing Saudi Arabia 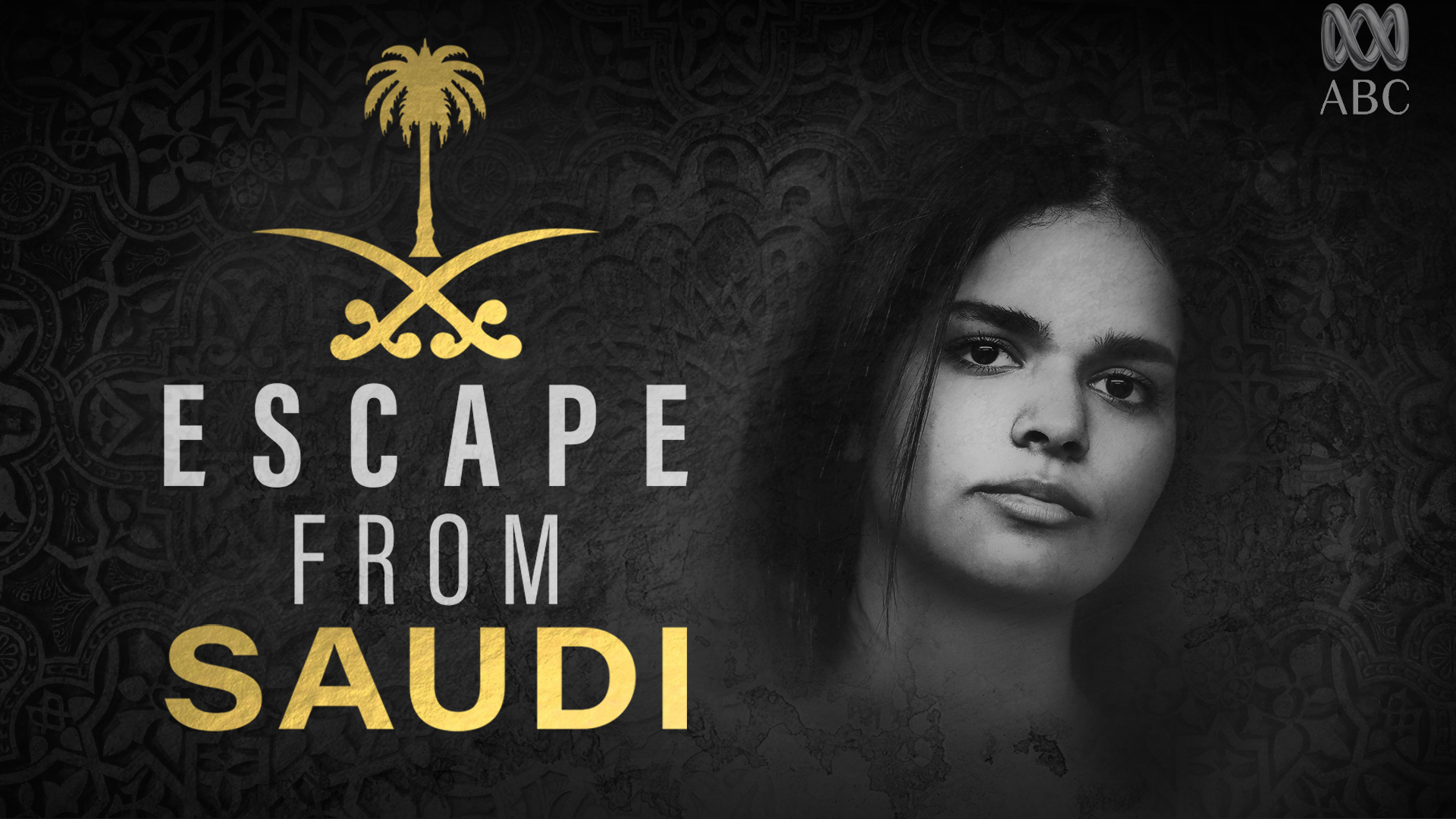 When 18-year-old Rahaf Al Qunun decided to renounce Islam, fleeing Saudi Arabia was her only option. After being stopped in transit in Bangkok, she barricaded herself in a hotel room, where she was joined by the filmmaker, the only journalist to get access. Revealing Rahaf's, and other Saudi women's stories, this dramatic doc shows the dangers facing Saudi women who try to escape one of the world's most repressive societies.

Sophie is a video-journalist based in the Middle East for the ABC. She has worked across the region including Afghanistan, Israel, Iraq, Pakistan, Syria, Yemen, Egypt, Turkey and Gaza. She has twice been awarded Australian Young TV Journalist of the Year and in 2010 won a Walkley award for her investigation into the killing of five children in Afghanistan by Australian Special Forces soldiers, and was nominated for a Walkley in 2015 for her coverage of the Syrian refugee crisis. Sophie previously worked as a reporter for ABC's Foreign Correspondent and SBS's Dateline program and is a former host of triple j's news and current affairs program Hack. 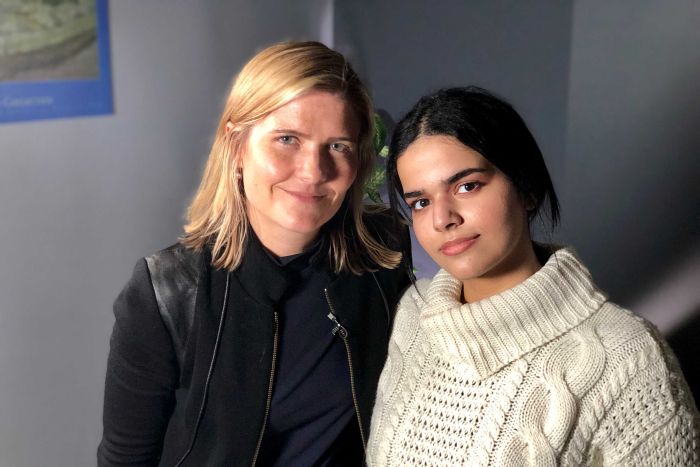 I follow a lot of Saudi women activists on Twitter and I was sitting at my desk at home in Sydney when I noticed they were tweeting about a girl stuck in Thailand who desperately needed help. I immediately thought of an earlier case of a young girl named Dina Ali, who was also on her way to Australia and was forced back to Saudi Arabia. We haven't heard from her again. So, with Dina Ali in my mind, I knew what Rahaf Al Qunun's fate could be and how important it was that someone document what happened to her. I booked a flight to Thailand. ~ Sophie McNeill, Reporter

Read more about Sophie's involvement in the story here.