How migration saved a small Italian town from disappearing 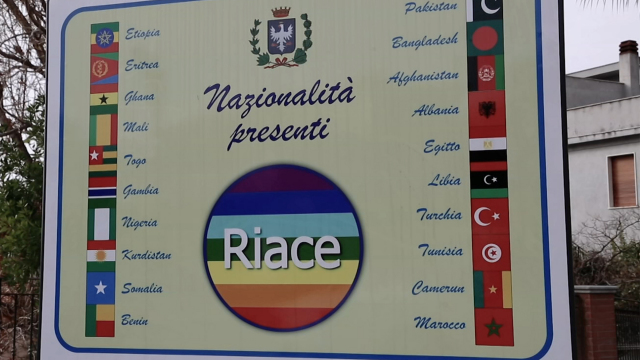 The Calabrian town of Riace is renowned for welcoming migrants, an attitude at odds with much of Italy’s foreign policy. Yet now its charismatic mayor has been suspended and its refugee program is foundering.

Twenty-five years ago, Riace was at risk of becoming a ghost town. That was until it began opening its doors to refugees – by 2016, over 20% of the town’s residents were non-Italians. “We have a life here, and the people here give us a chance to feel like home”, says Daniel Yaboah, originally from Ghana. However, the Italian government has now ordered Mayor Domenico Lucano’s banishment from the town, under accusations of severe mismanagement of public funds. When asked if he broke the law, Lucano responds: “Weren’t there laws in Nazi Germany, during the Third Reich? They produced a humanitarian nightmare… I tried simply to offer some sensitivity". Now the central government has cut off funding for the town’s refugee program, and there are worries that forcible removals of Riace’s migrant residents could be imminent. “The arrival of refugees helped bring Riace back to life”, says Lucano. “I hope that Riace manages to become a land of welcome once again.”
FULL SYNOPSIS
TRANSCRIPT