What does it take to disconnect? 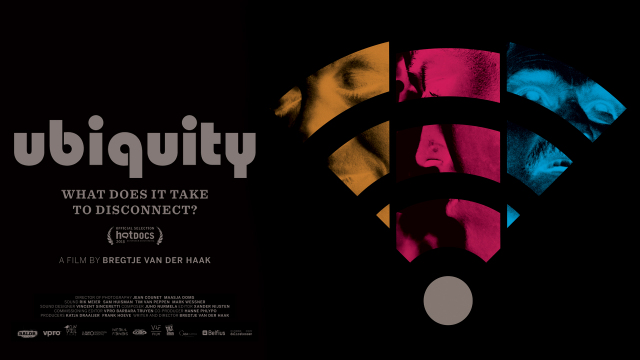 What if WiFi was a killer? Wireless networks are the connectivity tissue of modern life but some claim electromagnetic radiation has devastated their health. Such people seek relief by taking refuge in the wilderness where there is no wireless littering the airwaves. And with the internet of things taking over every home and plans for total connectivity, their means of escape are diminishing. Revelatory and thought provoking.

Reviews and More
“Ubiquity gets at something unsettling about the way we live now” – Hot Docs
"a truly important film... a potent warning sign for excessive use of technologies" – Get Reel Movies
Festivals 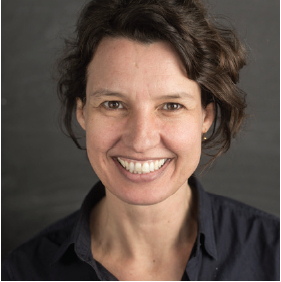 Bregtje is a documentary filmmaker and journalist. Since 1997, she has been directing international documentaries and transmedia projects on social change with a special focus on technological culture. She was the first female filmmaker to film the lives of working women in Saudi Arabia in 2006 and was awarded the Media Woman of the Year award. Bregtje studied dance in Paris, political science and law at the University of Amsterdam and the New School for Social Research in New York and is a graduate of the Graduate School of Journalism at Columbia University in New York. She contributes regularly to the VPRO Backlight documentary series on future affairs and she is a curator of the art biennale Manifesta 12 in Palermo. 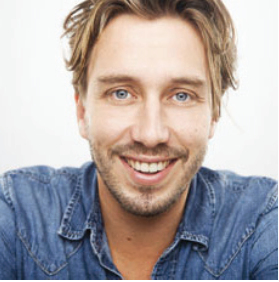 BALDR FILM (2012) is the Amsterdam-based production company of Frank Hoeve and Katja Draaijer. They focus on developing and (co-)producing challenging, author-driven features and documentaries of a select number of filmmakers with a distinctive personal signature. BALDR Film offers a lot of support in matters of content, focussing not only on urgent content but also on form and originality. In this they don’t fear to take risks, always aiming for a high artistic value, visually intriguing style and an international audience. 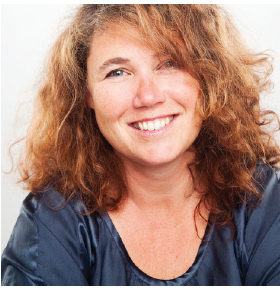 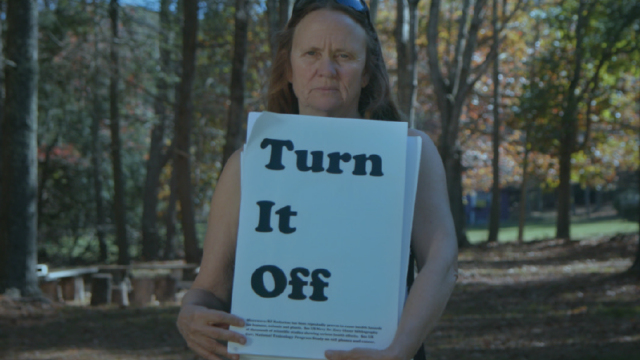 With this film, I want to explore the impact of new wireless technologies and ubiquitous internet connectivity. Ubiquity is not only a film about the electro-sensitives Per, Asaka, and Anouk, who are forced to live a lonely existence on the margins of the modern world. It is a story about all of us. Are the electro-sensitives our sensors in this radiating new era? Because who controls the power of the tech companies that are changing our world so profoundly? And is there something like ‘the right to remain offline’?