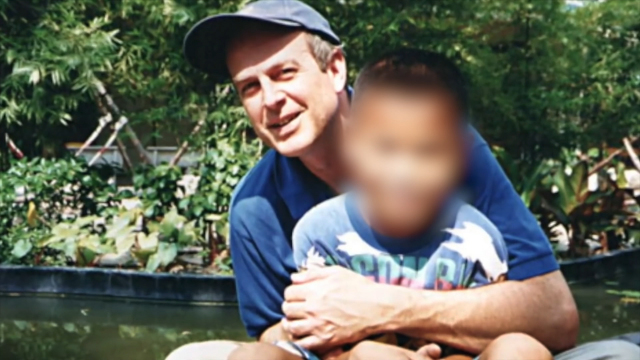 The vulnerability of Nepal's poorest children draws humanitarian workers from around the world. But some foreigners exploit the trust of young children, sexually abusing those they claim to protect.

"I do think that Nepal, like any country where there are a lot of very poor children, is a target because paedophiles look for disposable children", says Llori Handrahan, who tracks abuse by aid workers. Wealthy foreigners like the Canadian Peter Daglish win the trust of entire families. After police surveillance, Daglish was charged with paedophilia, although he denies the allegations. "Since April this year, Nepalese police have charged four other foreigners with similar offences", says filmmaker Steve Chao. Dutch psychologist Piet Hein Van Terwisga is one such man and has been jailed for his crimes. "There's no screening going on whatsoever", Handrahan explains.
FULL SYNOPSIS
TRANSCRIPT