A look at the madness behind Indonesian football 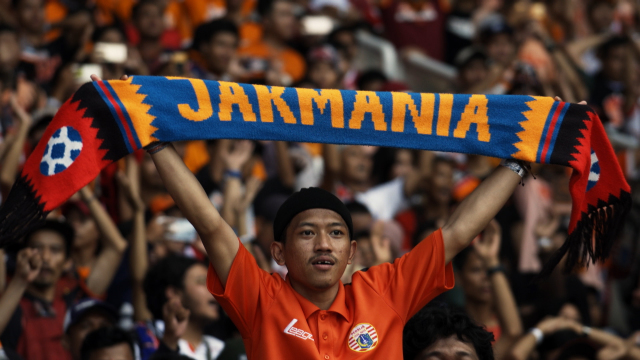 Passionate fans are a hallmark of football around the world, but Indonesia has taken football-related violence to another level. 74 Indonesians have died in incidents related to football hooliganism in the last 25 years.

“It’s Persija until death,” says Irlan Alarancia, commander of a group of Persija Jakarta fans known as Garis Keras – literally, the ‘Hardliners’. As they march through the streets, they are more reminiscent of a militia group than football fans. Uncompromising commitment to a team has become a national pastime in Indonesia; but as fandom has grown, so has the frequency of violent clashes between the supporters of opposing teams. Last year, a Persija fan was beaten to death by supporters of a rival club. “He wasn’t looking for trouble,” says his mother. “He just loved watching football.” With allegations of corruption causing further outrage, many Indonesians are calling for dramatic reforms to temper the nation’s football fixation.
FULL SYNOPSIS
TRANSCRIPT