What's it like to spend your working life in the nude? 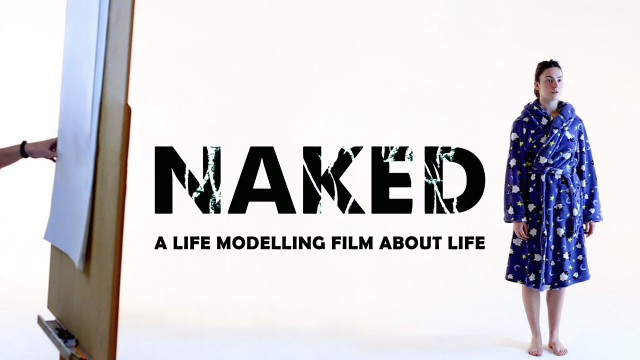 We’ve all had the dream. You’re going about your normal day and suddenly you’re naked. But nudity doesn’t have to be embarrassing; it can also be liberating. Three life models, one man and two women, discuss their work posing in the nude. From the nerves of modelling for the first time, to nudity's power to inspire creativity and liberate the model, this insightful doc looks at what it really means to bare yourself to the world.

“In all, Naked is just exquisite and truly worth watching. It is what a documentary should look like when it has grown up.” – Film Ireland 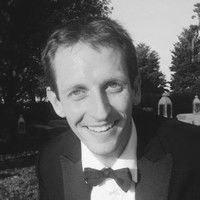 Edward was born in Dublin, Ireland. After graduating from Coláiste Dhúlaigh College of Further Education with a Diploma in Film Production in 2003, earning nine Distinctions and seven Merits, he earned a Master of Arts degree in Film and Television Studies at Dublin City University. He registered the film-making partnership First Quarter Films in 2006, producing short films that have screened across the world. He licensed his life modelling documentary Naked to Journeyman Pictures in 2019. In 2010, his horror short horror In the Night, In the Dark premiered in the US, Mexico, Ireland, and Portugal, and was distributed in selected cinemas throughout Ireland and screened before Paranormal Activity 2 and Saw 3D.

Principal photography began on the documentary NAKED on January 3rd, 2017, at Bond Street Studios in Dublin, Ireland. We adopted a simple approach to filming our documentary: we asked the three life models Kate Dunne, Dylan Jon Matthews, and Izabella Linuza to disrobe before the artist Róisín Cunningham and they posed naked for her.

I wrote all of the questions for the interviews, which were also filmed in Bond Street Studios. The interviews were done by artist Róisín Cunningham with the life models.

We filmed B-roll with the three life models at Izabella’s loft on January 14th, Kate’s aerial studio on January 15th, and Dylan’s apartment on January 28th.

We filmed pick-up shots in October of 2017 with Kate Dunne, in which she performed some more aerial dancing. Principal photography ended in October of 2017. The purpose of our film NAKED is to shine the light of truth on life modelling. Life models have been posing naked for artists for centuries, but little is known about them. Therefore, I decided to make the world’s first feature film about life models, and document it.