Expansion of Rome's metro has lead to some unexpected discoveries 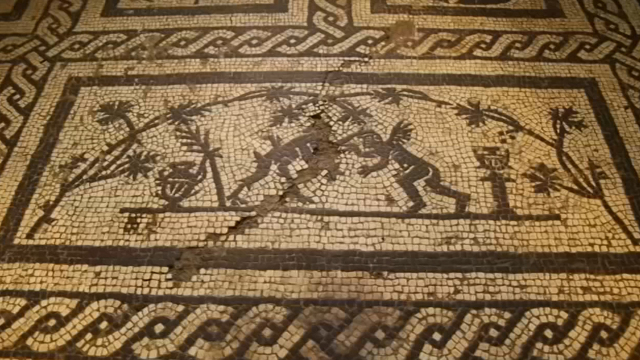 Work on Rome’s new state-of-the-art subway line near the Colosseum has been plagued by delays, but it’s also unearthed a surprise treasure trove of thousands of artefacts, including a Roman military barracks and an ancient home.

"The digging of the Metro C line gave us the opportunity to reach an excavation depth that normally is never reached",, explains archaeologist Simona Morretta. The results were better than expected; more than a dozen rooms featuring frescoes, mosaic floors and other decorations were found. It has delayed the opening of the metro, but the discoveries will be displayed inside the new tube station. "In my opinion it was definitely worth the wait!", one local woman says.
FULL SYNOPSIS
TRANSCRIPT