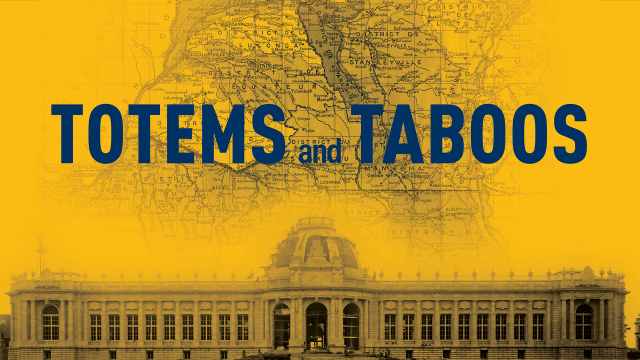 In Brussels, the Africa Museum must remodel to reflect the brutal past of Belgium's colonial legacy. It's under pressure with the ghost of King Leopold still haunting Belgium's former African colonies who say the colonial power never accepted the terrible crimes they oversaw. This intelligent documentary explores the legacy on the ground and the renovation of a revered institution to more accurately reflect history. 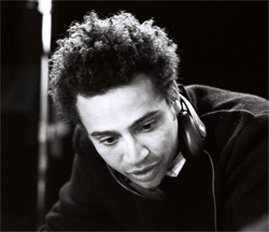 Daniel is a freelance film director. His aim is to tell stories linked with Africa. Through his mixed cultural and linguistic background (his father being Belgian and his mother Zimbabwean) the issue of identity is at the core of his interests. After completing the first cycle of a law degree, he read Politics and History at London University School of Oriental and African Studies. He then moved into TV production by working as a Researcher for documentaries produced for Channel 4, BBC and France 3. 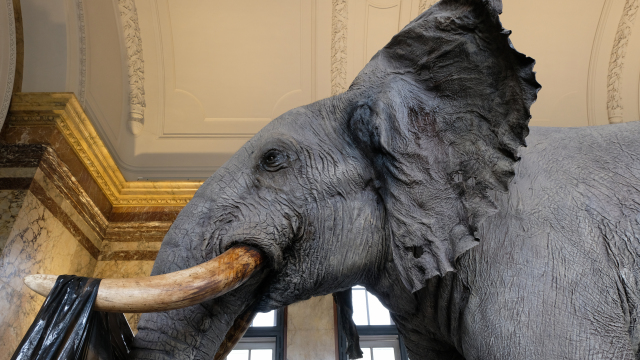 As a film director heavily involved in the production process, I value the creative art to affect human transformation and to address the suppressed historical memories. Presently, I concentrate on making media projects, which brings together ancient stories, modern developments and historical connectivity between (non western) civilisations. This is very important to me because I firmly believe that the one who delivers, decides, directs and describes the narrative and writes the story, will shape the future of us all. And in this era of great changes, I want to tell a new tale of Africa and the world.