Could an artificial climate save us from climate change? 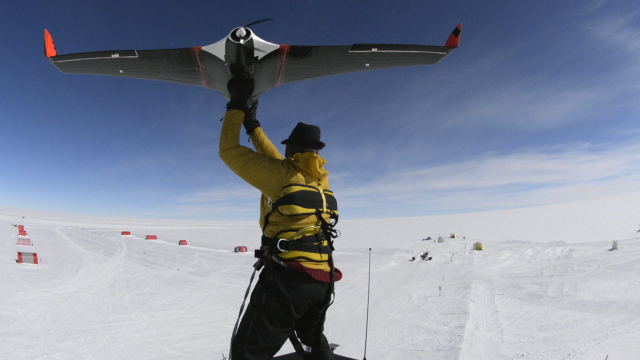 Teams of scientists around the world have been working on the possibility of artificially hacking the climate to help arrest climate change. But the technology is in its infancy and ethical doubts linger.

“I like to say we’re in deep shit and we need to dig ourselves out.” Professor Jason Box, a Copenhagen-based ice climatologist and former lead author for the UN’s Intergovernmental Panel on Climate Change (IPCC), gives his assessment of humanity’s predicament.The IPCC estimates we have twelve years to avoid climate catastrophe. For Professor Box, conservation efforts alone will not be enough. “For better or for worse, geoengineering is part of the mix going forward.” Geoengineering refers to deliberate large-scale intervention in the Earth’s natural systems to counteract climate change. There are many theories about how this could be done, though most remain unrealised. Christoph Gebald, co-founder of the Swiss company Climeworks, is developing a solution that involves building giant fans that draw in air and bind carbon molecules into filters. At Harvard University, a team of scientists are hoping to mirror the cooling effects of volcano eruptions by using sulphur particles to disperse the sun's rays. Professor Frank Keutsch, who leads the project, is nervous of its implications. "There’s a huge amount of hubris in this idea."
FULL SYNOPSIS
TRANSCRIPT