The battle for hearts and minds in securing Taiwan's independence 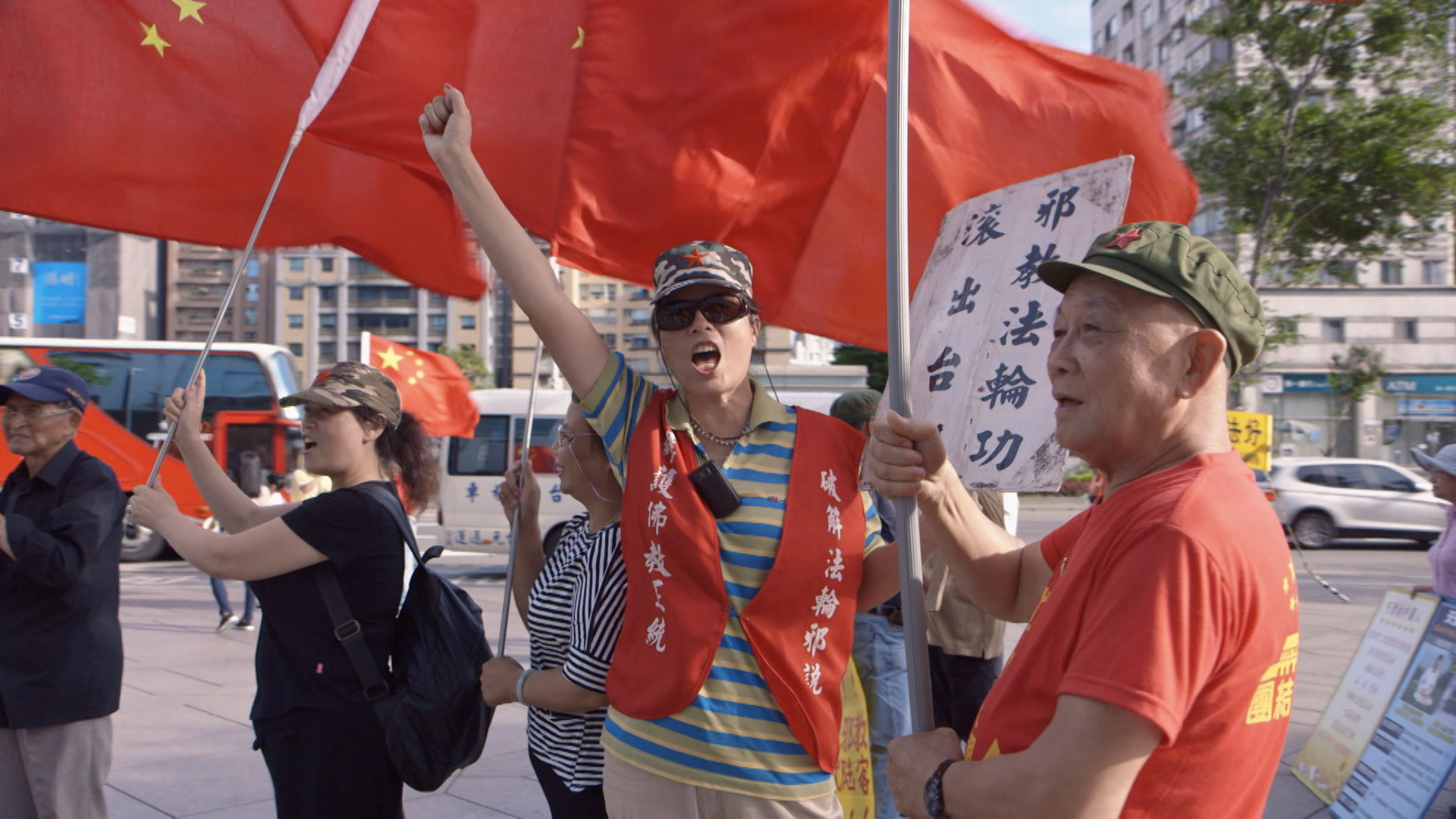 Following Biden's inauguration, China is testing the new administration's allegiance with Taiwan - it has been flying planes into Taiwan's airspace. The tension stems from Taiwan's quest for independence.

In Taipei, a group wave Chinese flags. 'Long live the Chinese Communist Party', they shout. They are members of the Concentric Patriotism Alliance (CPA), which supports the unification of Taiwan with China. There are fears that China is attempting to sow dissent by supporting pro-unification groups such as these in Taiwan. 'Authorities in China know which businesses support unification. They’ll do their best to make sure you don’t lose money', explains the de facto leader of the CPA. Understandably, the Taiwanese government is concerned: 'We have faced increasing pressure from China as they threaten our democratic way of life,' says Tsai Ing-Wen, the President of Taiwan.
FULL SYNOPSIS
TRANSCRIPT