Uncovering China's detention and torture of its Muslim minority 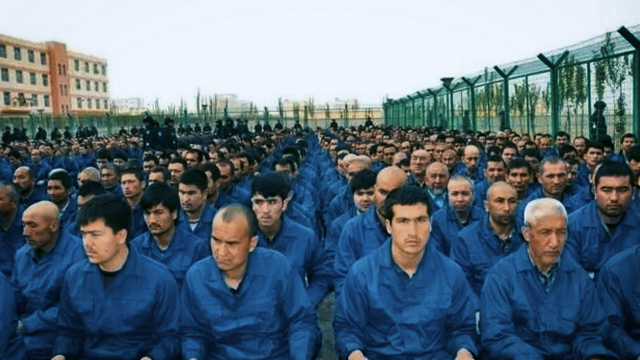 Experts estimate one million people are being held in detention centres in China's Xinjiang region; a figure denied by Chinese authorities. This film profiles Uighurs who escaped ethnic cleansing and sought refuge in Turkey in 2019.

"The first thing they asked me was to take off my clothes… They put me in the cell with the drug addicts and with the killers and they beat me", says Abduweli Ayup, a Uighur who alleges he was tortured and raped while detained in China. Abduweli is one among a growing number of China’s Muslim population who claim to have been abused under the government’s controversial “re-education” programme. They say "vocational training centres" are preventing "religious extremism", educating Uighurs in China's culture, language and laws and providing job training. But more than a dozen Uighurs interviewed here tell harrowing tales of torture, starvation and sexual abuse. Even outside the country, Uighur Muslims are far from safe. For the many Muslims who have fled to Turkey, the future is uncertain; Uighurs say the Chinese embassy in Turkey is refusing to renew their passports, making it impossible to find work and heightening fears of deportation.
FULL SYNOPSIS
TRANSCRIPT