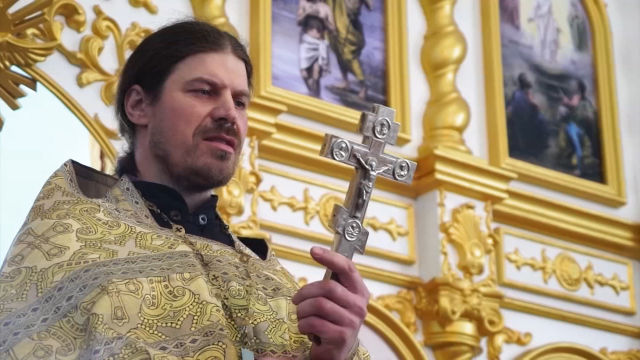 For over 300 years the majority of Ukraine's Churches have been under the authority of Russia's Orthodox Church. With tensions rising since the 2014 annexation of Crimea, will that authority be overturned?

Across Ukraine, disputes are breaking out between traditional churchgoers and those considering a new path away from Russia. Almost 500 of 12,000 Moscow-affiliated congregations have already split to join the new Ukrainian Orthodox Church. "It is a church that doesn't pray for the Russian state and army, because they are killing Ukranians!" says the now ousted President Poroshenko, whose campaign for reelection centred on the Church's split from Putin's Russia.
FULL SYNOPSIS