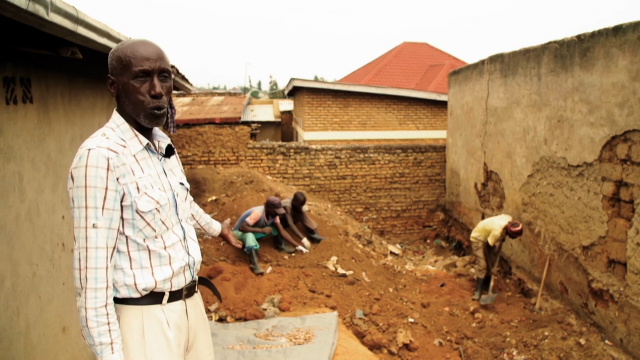 A quarter of a century on from the Rwandan genocide, the nation is still recovering. Attempts are being made to build a new Rwandan identity, but for many survivors the wounds are still fresh.

“The lack of Rwandan identity was catastrophic”, states government official Dr. Diogène Bideri. Today, the government is trying to forge a new, national sense of citizenship that is not built on ethnicity. One way they do this is through a mandatory community service program called Umuganda, which requires a day of community service each month for all Rwandans. New laws have been implemented that make it illegal to ask if someone is Hutu or Tutsi. But even as the country makes headway, with GDP per capita reportedly six times what it was in 1995, many Rwandans are still haunted by past traumas.
FULL SYNOPSIS