Freedom for the Wolf

In search of the modern meaning of freedom 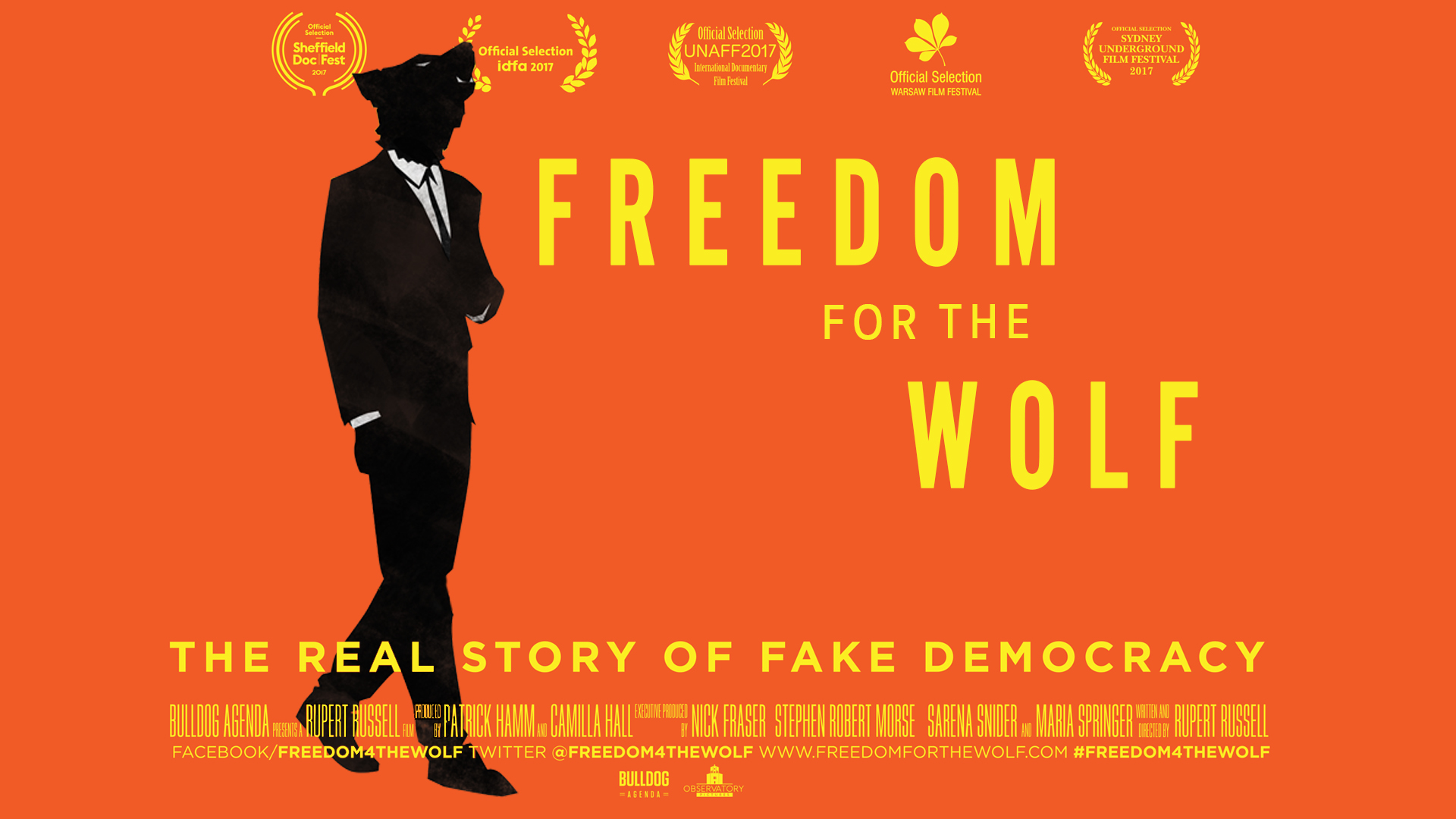 Democracy is in crisis. A new generation of elected leaders are dismantling freedom and democracy as we know it. Filmed over three years in five countries, Freedom for the Wolf is an epic investigation into this new regime. From the young students of Hong Kong, to a rapper in post-Arab Spring Tunisia and the viral comedians of Bollywood, we discover how people from every corner of the globe are fighting the same struggle.