Hackers fight against the rapid rise of surveillance 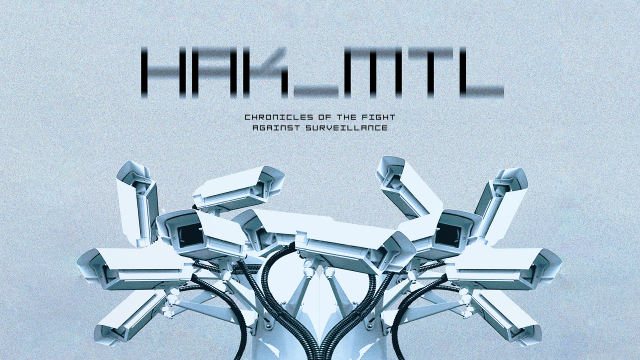 In less than one generation, the internet has become a mass surveillance machine based on one simple rule: if it's free, you're the product. Social platforms have become masters at monetising our personal data, whilst the traces we leave of ourselves online are also captured and made accessible to governments across the world. To the hacker community, Big Brother is real and only a major technological battle will be able to defeat him.

Reviews and More
“A necessary documentary, a wake-up call that shows us hackers searching for solutions.” – Première Heure, Radio Canada
“This documentary is super important because it allows us to see the problem and then offers solutions to help us change our behaviours.” – Anne-Sophie Letellier, Crypto
Watch a Q&A with director Alexandre Sheldon here. 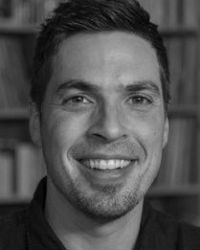 A researcher, journalist and filmmaker, Alexandre is passionate about politics, history and social change. An international studies graduate, he enjoys getting lost in the maze of research to re-emerge with unusual treasures. He is constantly looking for the subtle threads from which we can weave meaning for this evermore complex world. He has directed multiple short documentary essays on sustainable urban development. He has also co-authored a book on tax evasion, published by Écosociété. As a videographer, he has directed more than twenty video projects for different groups and organizations. More recently, he began the production and development of two documentary projects at Rapide-Blanc: Algo, Polly & Turcot follows the story of two peregrine falcons living underneath the Turcot interchange in the St-Henri neighbourhood. His second project, HAK_MTL, offers an incursion into the Montreal hacker-activist community. His projects marry reflection with form, and intellectual rigor with a contemplative film-style. 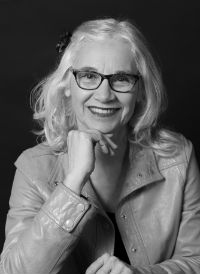 Sylvie Van Brabant is a visionary. In 1984, she co-founded Productions Rapide Blanc to share her unique view with the world. Since then she’s produced, directed and distributed documentaries that are relevant, moving and cinematic. Documentaries that reflect cultural and social values and never shy away from the big issues. This daring attitude has won Van Brabant accolades across the globe, but more importantly, many of her productions have helped bring about social and political change.

Van Brabant is passionate about supporting filmmakers to realise their unique vision. That’s because she sees documentary as an art form essential to society. 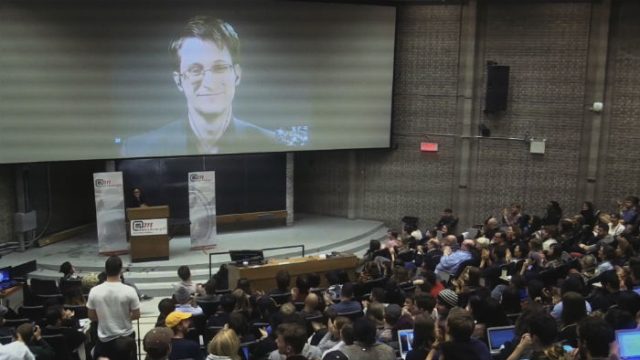 "In my initial research on topics related to surveillance, I quickly realized that a specific
community had taken the lead in the fight for privacy: hackers. Nowhere else could one feel
such urgency around the issue of surveillance. Hackers knew better than anyone how easy it is
to monitor people. While most of us were being charmed by the spectacle of digital life, hacker
saw through the mirage. They knew very well what was taking place behind the scenes. For this
insider community, Snowden was not only a hero; he was one of them. Snowden, Wikileaks
and Anonymous had acted as a rallying cry for these basement-dwelling revolutionaries. They
would now work on a global scale to build a resistance movement to the surveillance society.

And so I decided I would go and meet our own Montreal hackers who are fighting locally a
battle that has globalized. Hackers develop anonymization tools, dismantle everything they
can to understand how systems work, and compromise security systems for the common
good. They are the only drop of consciousness in this digital ocean where the thirst for new
gadgets is always stronger than the precautionary principle.

It is my hope that these ideas, voiced and promoted by the hackers presented in this
documentary, will contribute in fueling the public debate around the issue of surveillance and
privacy, as this topic is poised to become one of the dominant threads of the 21st century."