Is Muay Thai an ancient art form or child abuse? 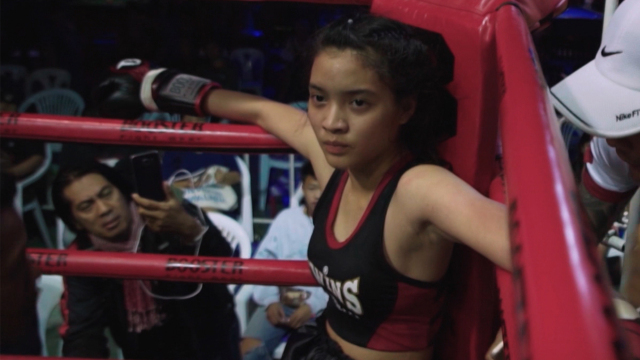 After a young Muay Thai fighter died in the ring in late 2018, Thailand's politicians and advocates called for new legislation to protect kids who kick-box. Is Muay Thai an ancient art form or child abuse?

An estimated 200,000 Thai children train daily for kick-boxing combat. In late 2018, 13-year-old Anucha Tasako entered the ring to face a 15-year-old opponent, both without protective gear. Tasako was then killed by a legal blow. His uncle said he died a "warrior", but critics say young Muay Thai fighters like Tasako are being exploited. Kids as young as eight enter combat, often to earn money for their impoverished families. “You look at the whole event. How can you let this child from eight years old box almost every two weeks?”, asks Dr Jiraporn Laothamatas, leading a campaign to ban children under the age of fifteen from the sport. Laothamatas found many child fighters lose almost ten IQ points to head injuries. But change is slow, with politicians relying on votes from rural fans of the sport.
FULL SYNOPSIS