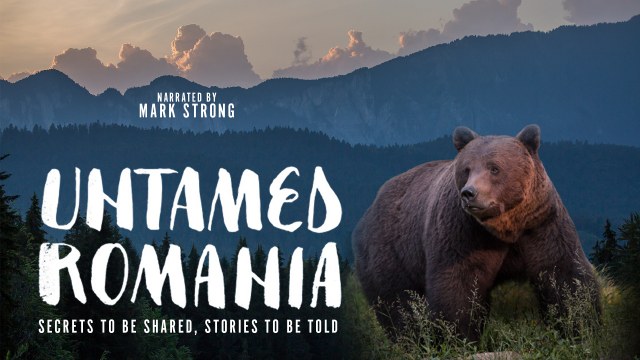 Beyond the commotion of the cities in Romania, there is a world unbeknown to anyone. Mountains, ancient forests and expansive wetlands provide habitats to many of the continent’s most iconic creatures. Narrated by world-renowned actor, Mark Strong, Untamed Romania is a celebration of Romania’s natural beauty and diversity in all its splendour, grace and ferocity. 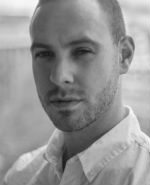 Tom Barton-Humphreys is a documentary film producer and director specialising in factual-entertainment and natural history. Having previously produced content spanning Africa, Asia, and the Americas, he has covered all manner of stories: gritty ob-doc to blue chip natural history. 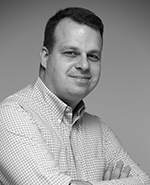 After studying Philosophy, Alex Păun worked for one of the most important Romanian publishing houses. In 2013, together with a few friends, he established Calderon Society. Active in Bucharest, the society organises meetings with great figures of the Romanian public life, a book club, and intellectual training courses. As of 2016, he has been part of the team that is in charge of Untamed Romania. He coordinated parts of the post-production, co-opted scientists to verify the scientific accuracy of the narrative, worked on the final sound mix, chose the translators of the documentary in other languages, and contributed to the international distribution. 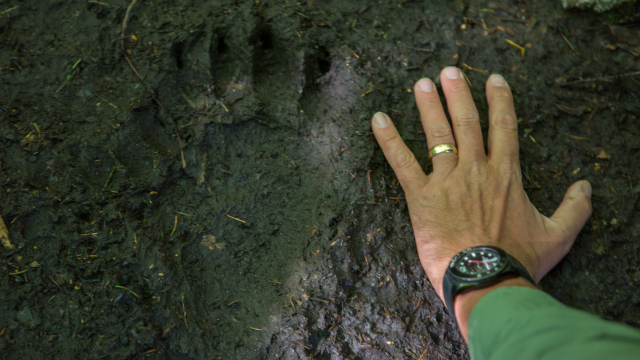 A documentary that does not neglect mammals, birds, fishes, plants, insects or reptiles, Untamed Romania is an invitation to knowledge ― says supervising producer Alex Păun. We have become accustomed to believing nature is spectacular in just a few areas in the world: the African savannas, the Asian and South American jungles, the dark abyss of the oceans. Shot in the Carpathian Mountains, the Danube Delta and Transylvania, Untamed Romania shows us that Europe, too, is an amazing place. The old continent is not just its wonderful cities.