Meet the Swedes preparing for the apocalypse 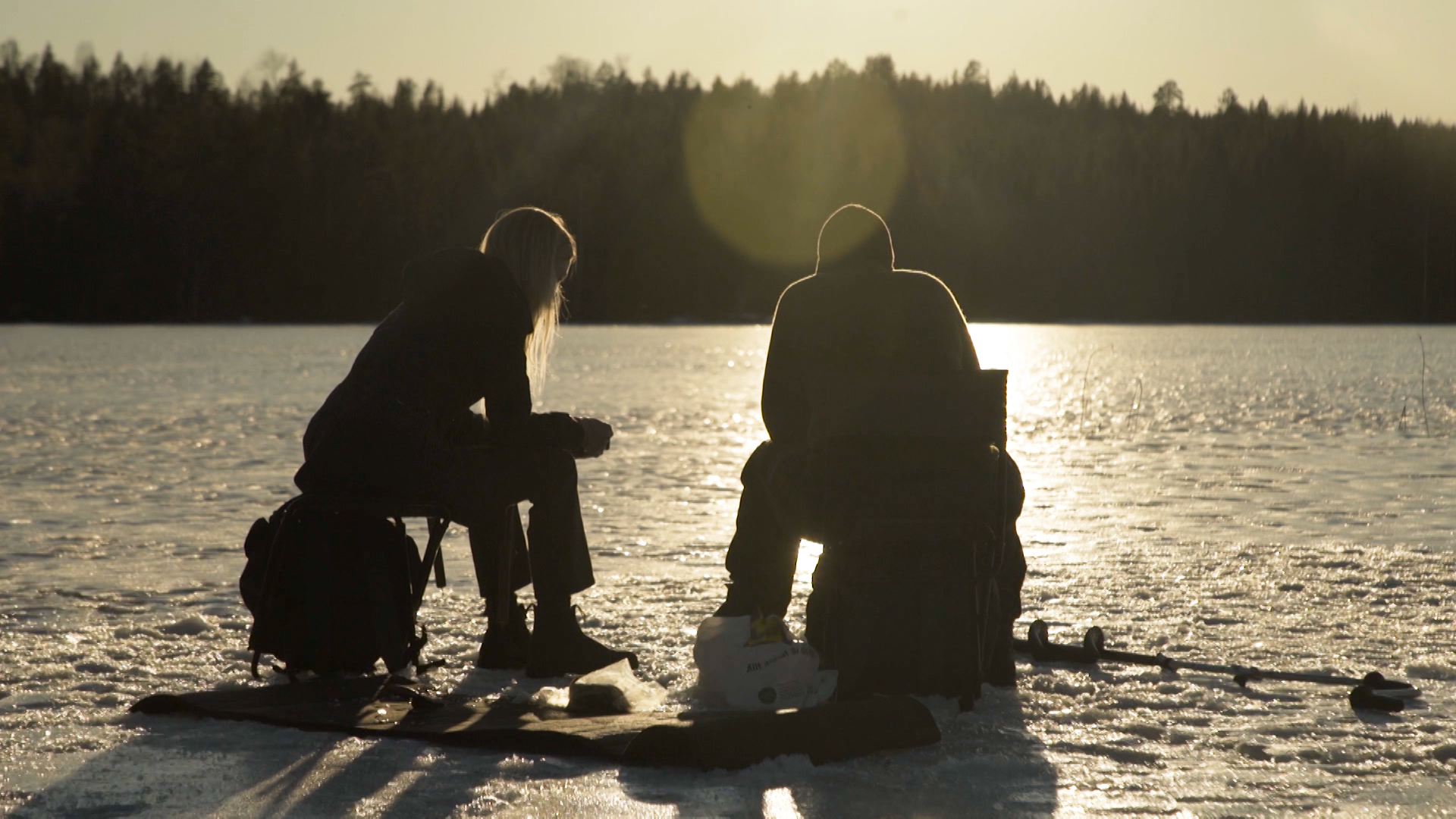 As wildfires burn and relations with Russia grow increasingly strained, the normally placid Swedes are prepping for crisis. Meet them as they stockpile supplies and run through survival scenarios.

"If Crisis or War Comes," reads the title of a leaflet given to every Swedish household. It holds instructions on being ready for anything, from electricity blackout, storms, or armed invasion from their neighbours across the Baltic Sea. “If the shit never hits the fan, well that’s great,” says mother of three Lotta Dalenius. “At least I know that I had the ability to support myself and my loved ones.” The growing survivalist trend has resulted in a new market for the products you'd need for the end of the world. “In the first year, I think preppers were still regarded as a bit crazy,” says Fredrik Qvarnstrom, the owner of Sweden’s first online prepper store. “But now, I think most people realise that it's not crazy to be prepared; it's more crazy to think that nothing is ever going to happen.”
FULL SYNOPSIS