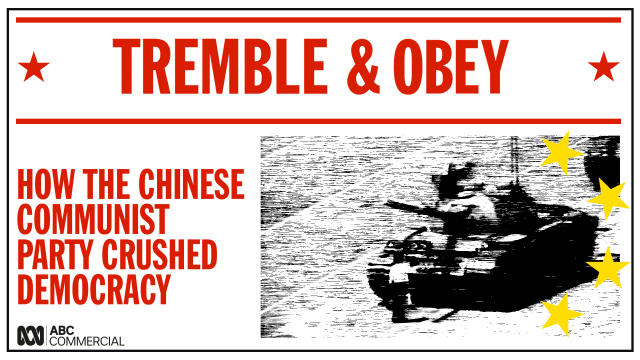 Thirty years ago, in the centre of China's communist capital, millions of students and citizens staged protests calling for democracy, staring down their government in the full gaze of the world's media. 30 years on from the People's Liberation Army turning its guns and tanks on its own people, ABC unearths never-seen-before footage captured by teams on the ground during the massacre, including interviews with many of the key participants.