The realities of abortion practices in America's South 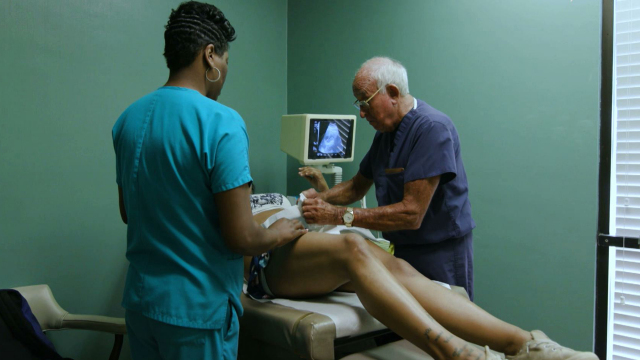 With some states moving to ban abortion and others relaxing their laws, abortion divides America. Meet those on the front line of the abortion battle, and the women whose health is being jeopardised.

In the United States, abortion is one of many issues which divides the nation, as Trump moves to overturn Roe V Wade, making abortion laws a state issue. In Missouri, a bill has been signed which outlaws abortion after 8 weeks - with no concessions for victims of rape or incest - leaving pro-choice advocates feeling let down by their government. 'We need to have politicians who care about women's health and women's right to choose', says one young Missouri woman. Meanwhile, pro-lifers are optimistic. 'It's something that is a step in the right direction', states one pro-life activist.
FULL SYNOPSIS
TRANSCRIPT