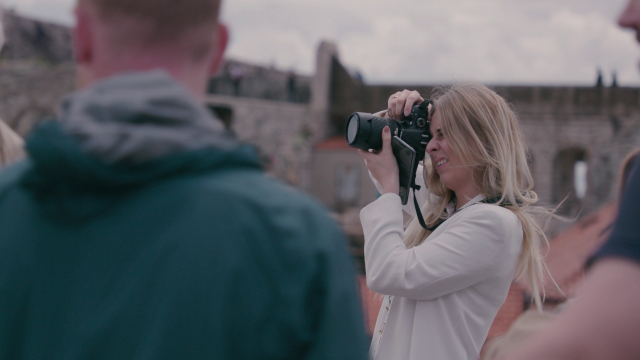 From Croatia to Norway, Europe's most picturesque locations are buckling under the weight of ever-expanding mass tourism. How much longer can locals endure the unrelenting tide of new visitors?

Since the ‘60s, when Europe’s middle class got the money and time to travel, tourism has shown no signs of slowing. In Dubrovnik, fans of Game of Thrones are becoming an increasing problem as they flock to visit the sight of the King’s Landing scene. “Dubrovnik needs to keep Dubrovnik’s identity. It shouldn’t be misplaced with King’s Landing. But King’s Landing was filmed in Dubrovnik, so you cannot avoid it,” says Ana, a local tour guide. And it is not only the middle class in Europe who travel. Now, people from Asia come in vast numbers. In Hallstatt, where more than one million tourists visit the World Heritage site per year, the 800 inhabitants are split. “A rift arises between those who profit a lot and those who believe they’re not profiting at all,” says Alexander Scheutz, Hallstatt’s Mayor, “and that’s dangerous for a village where community is necessary”. In Flåm, a village nestled in the Norwegian fjords, cruise ships are the issue. “If you worry just a little about the environment, it can’t be good. It’s the worst type of travelling," says Anders Fretheim, a local farmer and tourism activist.
FULL SYNOPSIS
TRANSCRIPT