Hero or Villain? The Prosecution of Julian Assange

The Prosecution of Julian Assange 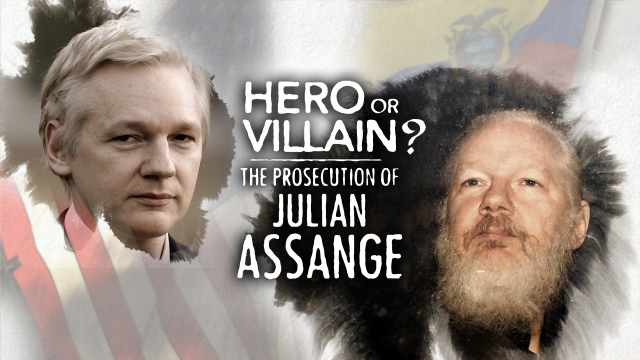 Julian Assange is one of the most influential figures to emerge this century, unleashing a digital war against governments and corporations. Now with his legal fight against extradition to the US in full swing, Assange supporters warn his prosecution marks a dangerous chapter for freedom of information. ABC Four Corners explores the events that have led to this moment for a polarising figure, both lauded as a hero and derided as a villain. 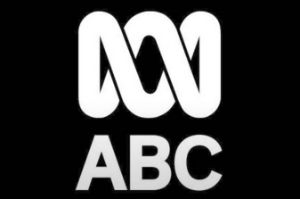