An exploration of the brain, science and the mysteries of our minds 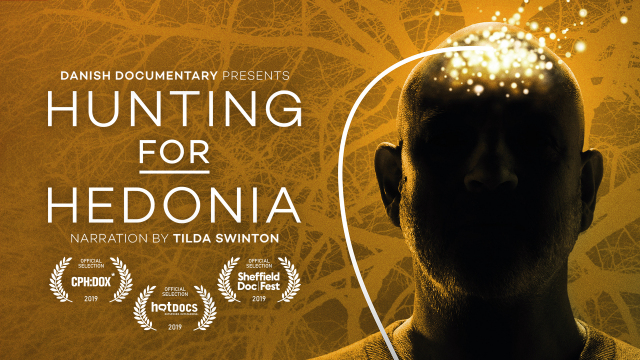 What if tiny pulsing electrodes in your head could manipulate your mind? A revolutionary technique called Deep Brain Stimulation, first explored by pioneers in the 1960s, is doing just that. The treatment has led to incredible progress in treating illnesses such as Parkinson’s disease, severe depression and eating disorders. But what future lies ahead for the human mind when we start tampering with our brain and emotions?
Festivals 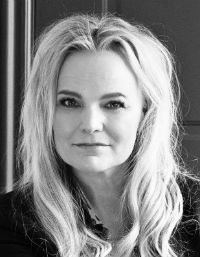 Acclaimed and award winning director Pernille Rose Grønkjær (1973) graduated from the National Film School of Denmark in 1997. Grønkjær has won multiple awards for her films The Monastery, Love Addict, Genetic Me and Comedian Mind. Hunting For Hedonia premiered in 2019 at CPH:DOX and is inspired by the book The Pleasure Shock by Lone Frank. The film also features narration from academy award winning actress Tilda Swinton. 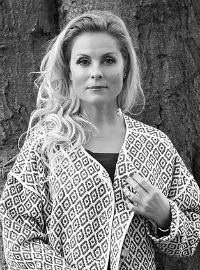 Documentary film producer Sigrid Jonsson Dyekjær has been working for the past 16 years producing international documentary films. Among the many films she has produced are The Monastery, Mechanical Love, Gambler, The Good Life, A Normal Life, Free the Mind, Ball- room Dancer and the IDFA- nominated Ai Weiwei - The Fake Case. Among her latest works are The Newsroom – Off the Record and the winner of 23 awards Something Better To Come.

Sigrid was awarded best Danish producer in 2015 by the Danish Film Academy and became a member of The Oscar Academy in 2018. 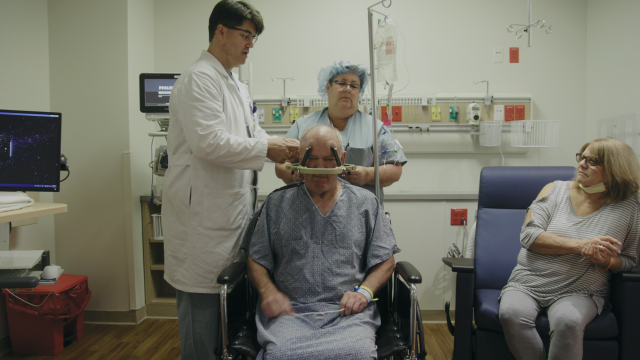 Deep Brain Stimulation is a powerful technology on the rise, but it is not well known in the public. It holds great promise for suffering patients with no other treatment options, and so far it is met with uniform applause in the media. There is hope. But could there be a backlash just like there was for psychosurgery almost five decades ago?

There is no doubt that the technologies change our world faster and more dramatically than ever before. The new technologies, which are emerging will soon clash with our biology in ways no technology has ever done before. It will change what it means to be human and we need stories to understand this development, so we are able to be included in the process. We need to be a part of the debate in order to get a nuanced understanding of the systems that we build our world around. We need to create a world that is good for the majority of mankind, and not just for the privileged few. I want to convey these stories to the public and with Hunting For Hedonia we want to spearhead this debate by opening up an almost hidden world that could soon concern us all. - Pernille Rose Grønkjær