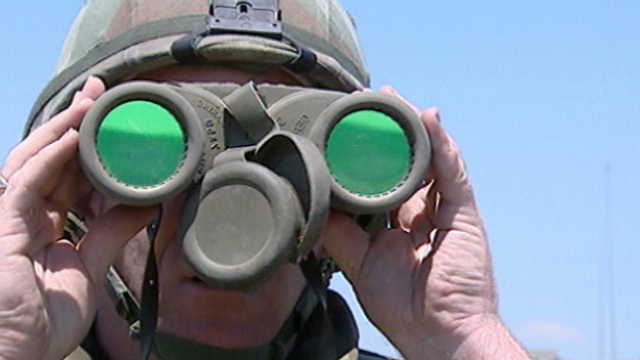 A year after the conflict ended, had there been any progress towards reconciliation between the Serbs and ethnic Albanians?

The body count still rises, though much slower these days. Just as Serbs once drove out Albanians, Albanians are trying to empty the land of Serbs. Over the past few months, dozens have died or been injured by anything from drive-by shootings to hand grenades. Marko Trajkovic stands by the bullet-ridden wall where his son was killed, a wilting flower now poking through the hole made by the bullet that took his life. "I was sitting here with my son, and then a car came with an automatic gun…this was the bullet that killed him. It went through this side and came out the other." Like most victims, his only crime was being a Serb. More than 200,000 Serbs have now fled Kosovo in fear of Albanian attacks. The UN is still hopeful. Their Mitrovica spokesman concedes that there has been no reconciliation, but that "we've got nearly a thousand years of conflict to overcome…it's a bit difficult to say if it will happen in a year, two years, three years, or even longer indeed." For the Serbs losing loved ones daily, there is no talk of a peaceful, multi-ethnic Kosovo. Their only question is whether they can live there at all. Produced by ABC Australia
FULL SYNOPSIS
TRANSCRIPT