Is Taiwan the region’s next and perhaps bigger flashpoint? 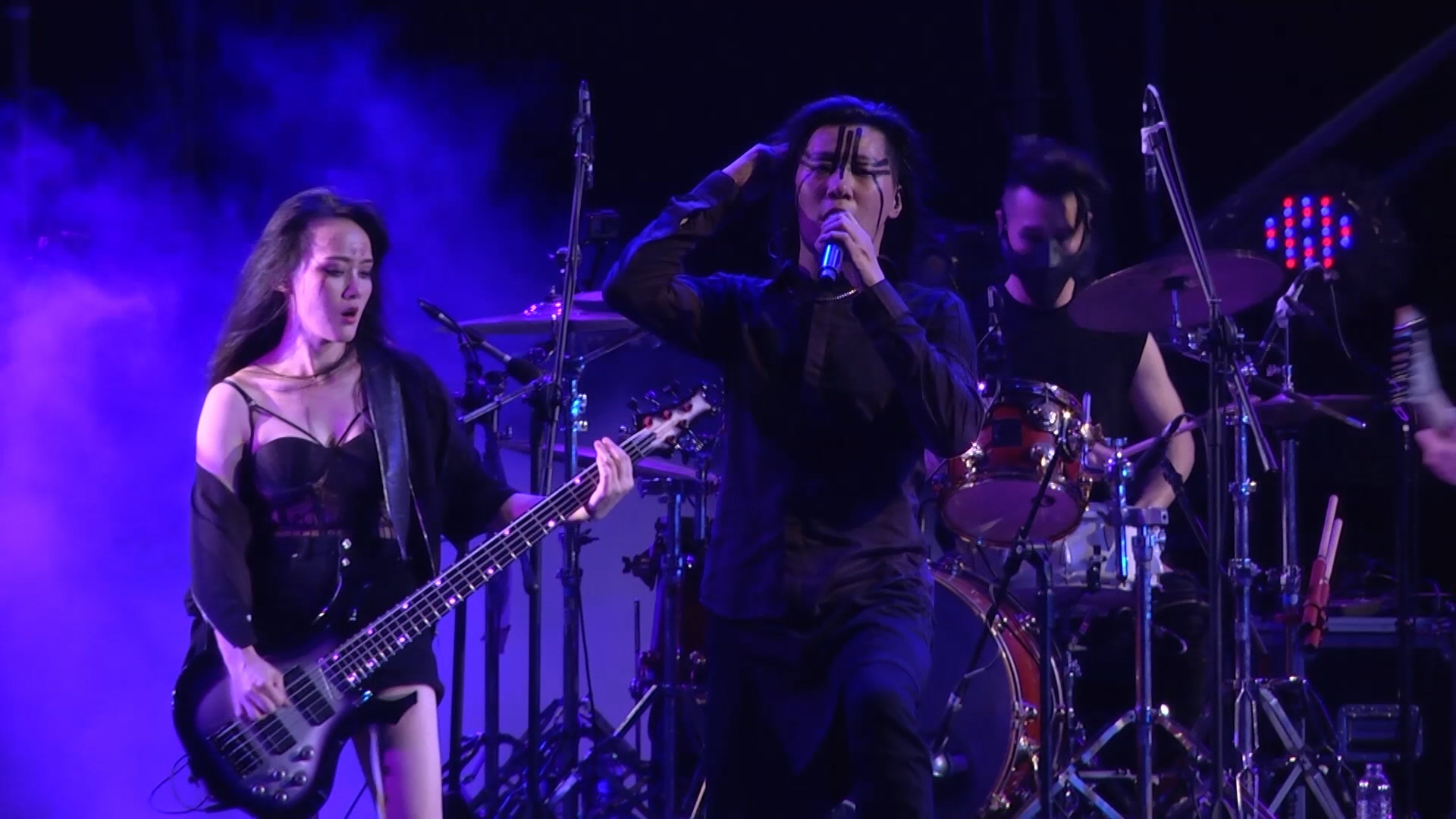 As protesters in Hong Kong take to the streets to fight the rising power of China, a younger generation of Taiwanese is also confronting an increasingly hardline attitude from its nearest neighbour.

"I try to let China and the world understand what the young people in Taiwan are thinking. Maybe it will piss China off", says Freddy Lim, the front man of heavy metal band, Chthonic , and an independent member of Taiwan's Parliament. These young Taiwanese nationalists aren't interested in dutifully singing along to a song assigned by the Chinese Communist Party, so instead they find their escape in rock music. "I think the people here are already saying, 'We are not interested in unification with China'", says Jospeh Wu, the country's foreign minister. But Beijing is fighting back. And, instead of military hardware, the weapon is fake news. "Disinformation is certainly an area where the Chinese have been very active", says J. Michael Cole, a former Canadian intelligence officer, now a Taipei-based security analyst. "It creates confusion about the current leadership in Taiwan, the state of the economy, the workability of democracy, notions of inevitability when it comes to unification and the futility of resisting Beijing." Is Taiwan the region’s next and perhaps bigger flashpoint?
FULL SYNOPSIS
TRANSCRIPT